Recently had a shoot with Sara , whom I basically met through Instagram as well as through another dancer I worked with in the past .

Anyways , about this shoot , it was in Brooklyn near the Dumbo area that I’ve done many shoots at , but decided this time to do something on the Brooklyn Bridge while we were in the area .

After the bridge , we decided to head toward the water front and stop wherever on the way . We found a wall that we liked

And then we finally made it to the East River where we would finish up the shoot . 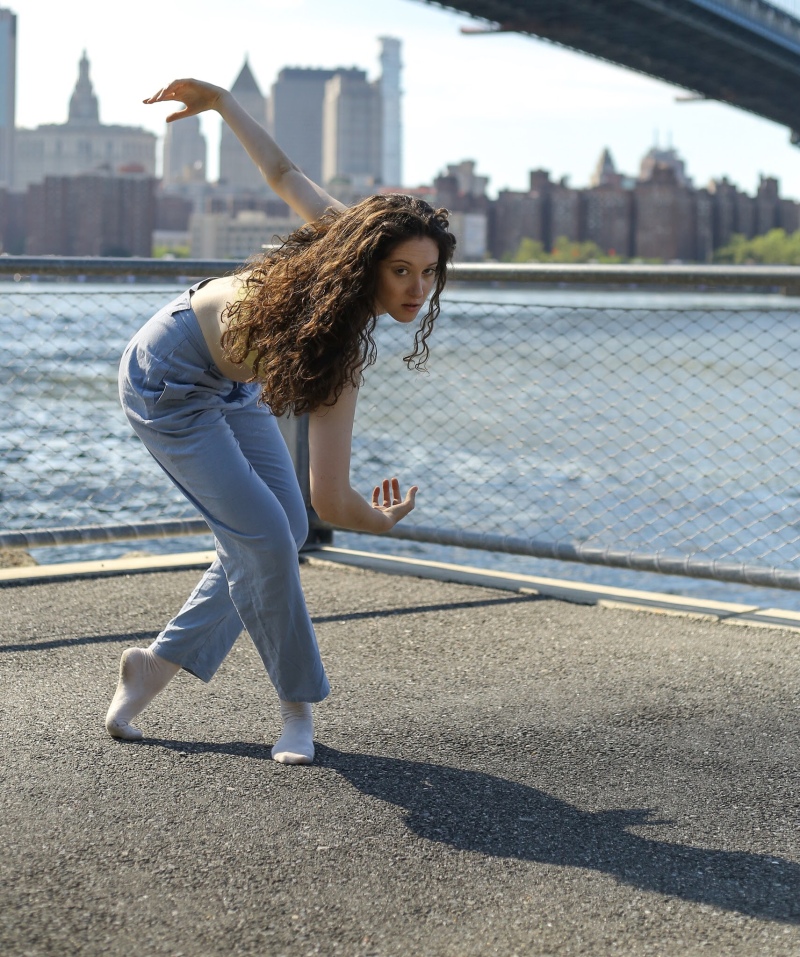