The parade was another nice parade to shoot at , it was my first time at this particular parade , as last year I was in Japan and South Korea at this time .

Without getting into the history and politically correct story of the Columbus Day Parade in general , it’s an Italian Parade ( just need to change the name to Italian day parade ) but anyways . I shot this parade with my canon 5D mark III and only used a 50mm 1.8 lens . Being a New York City Press Photographer , the 50mm always works well as I’m inside the parade lines and can get close enough to the subjects .

This day in particular was probably the nicest weather we’ve had for a Parade 72f/22c and sunny . Unfortunately, for some reason , the parades are usually going south to north which causes all the lighting behind the people , so you have to really be able to shoot on the fly because they’re faces are shadows , they are moving in and out of shadows on the street and sometimes the sun disappears behind a cloud . Unless your a photographer that shoots on auto , guess it would be easier . But , I shoot manual.

So not to continue to bore anyone , here’s my photos from the ITALIAN PARADE. 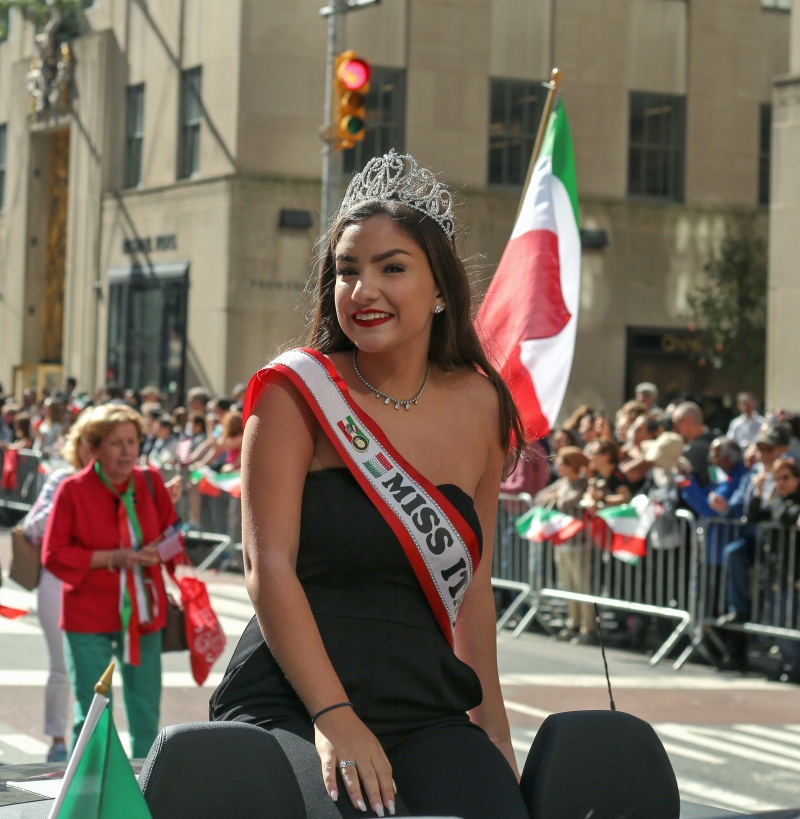 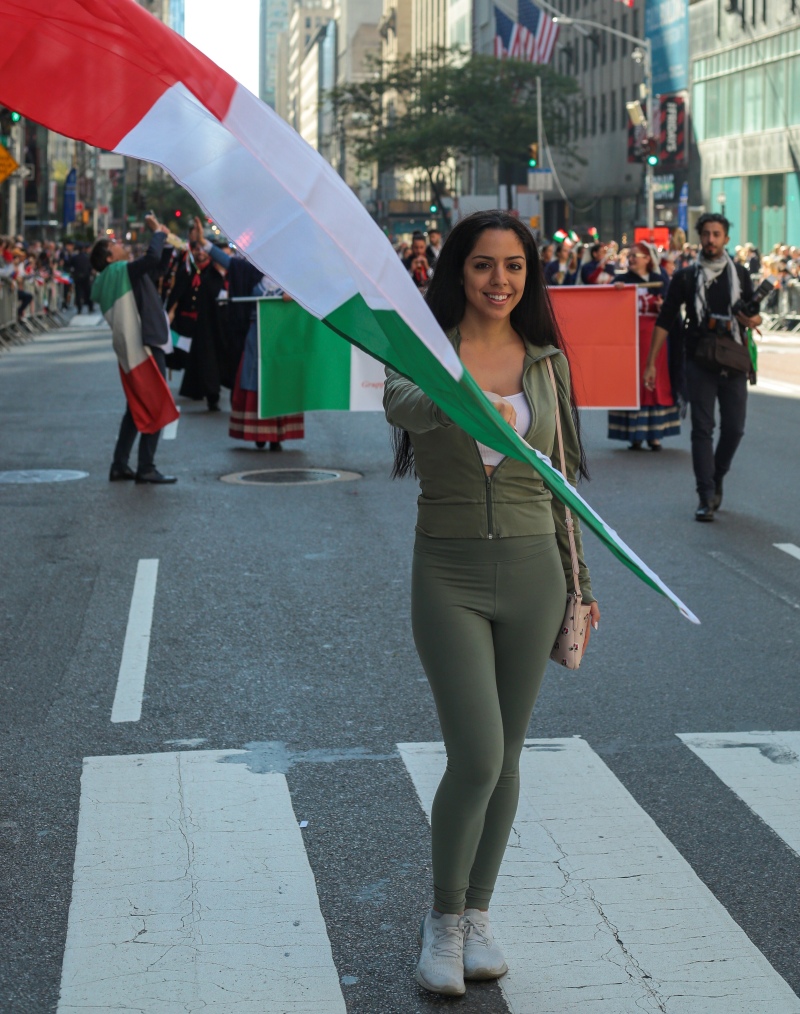 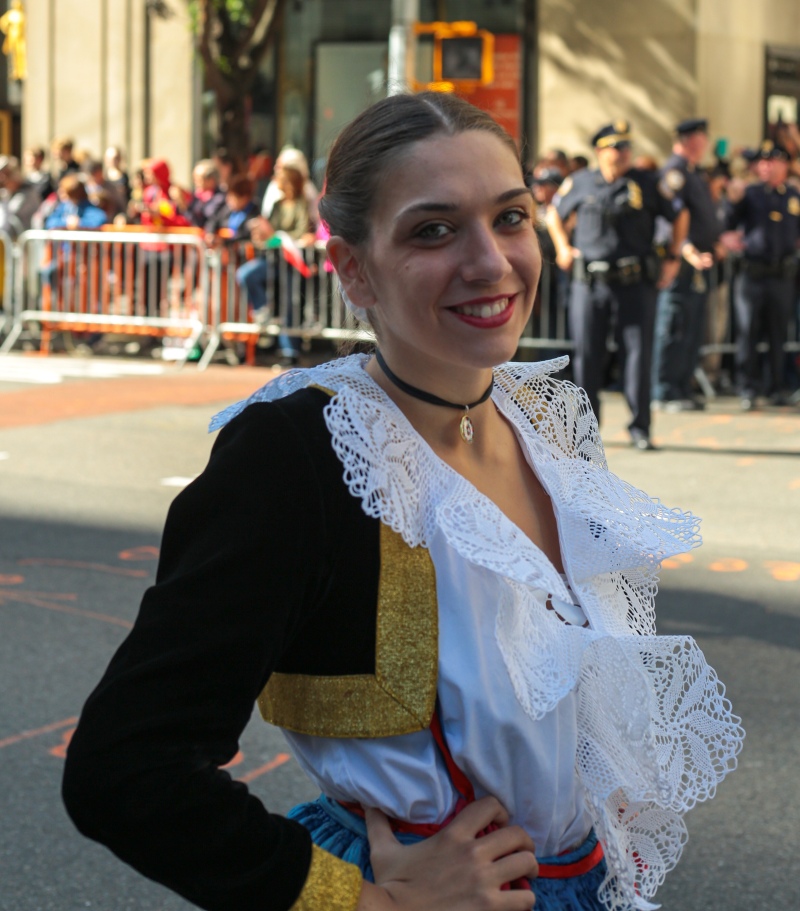 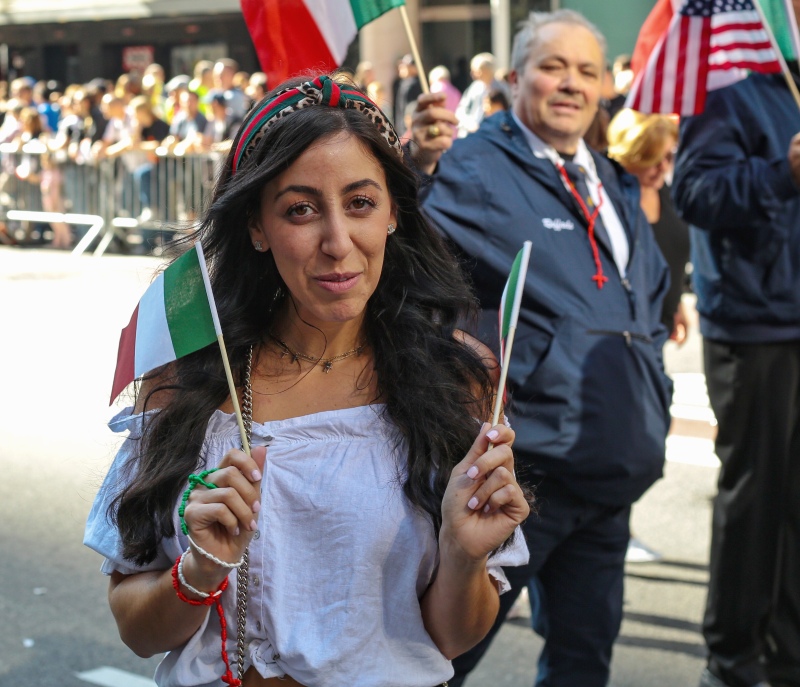 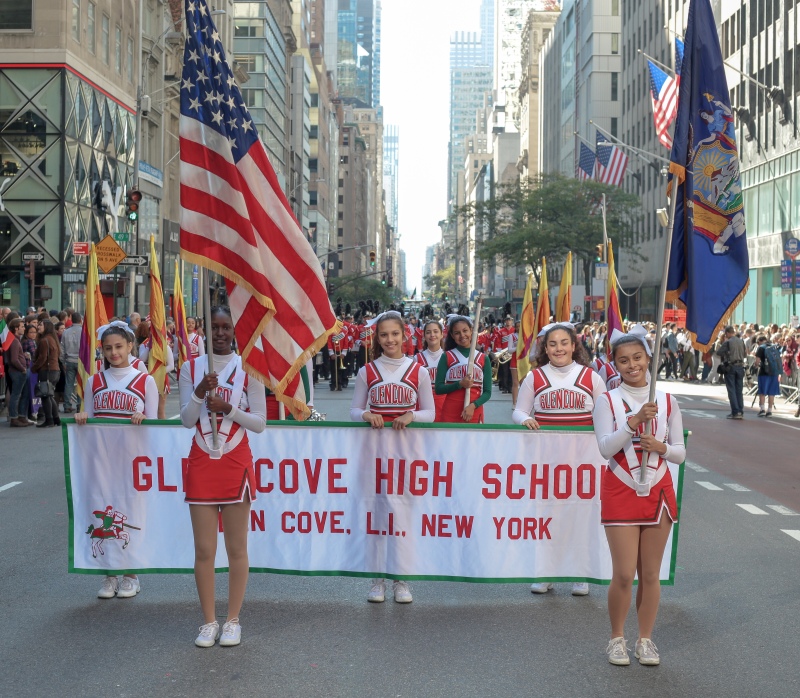 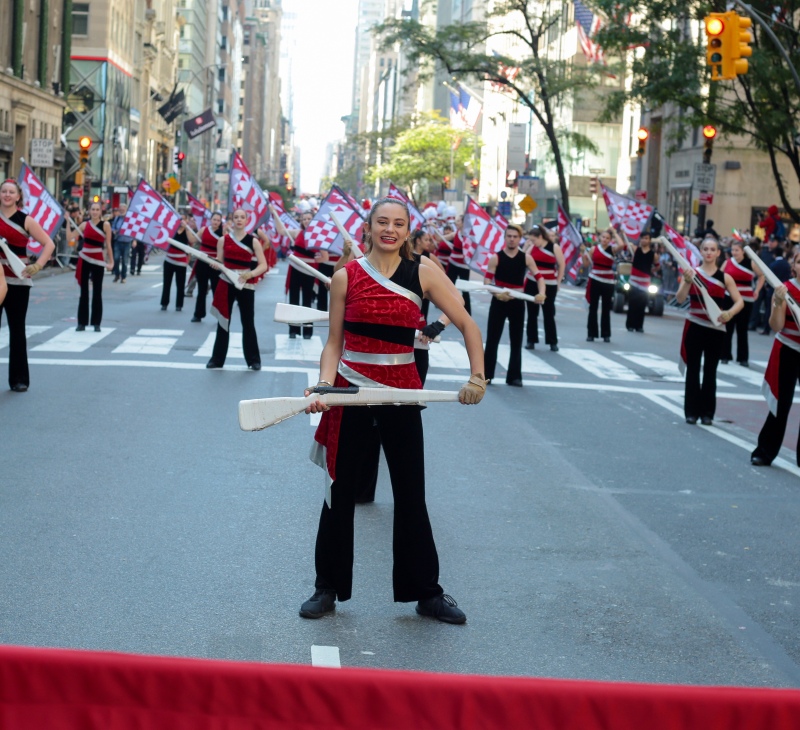 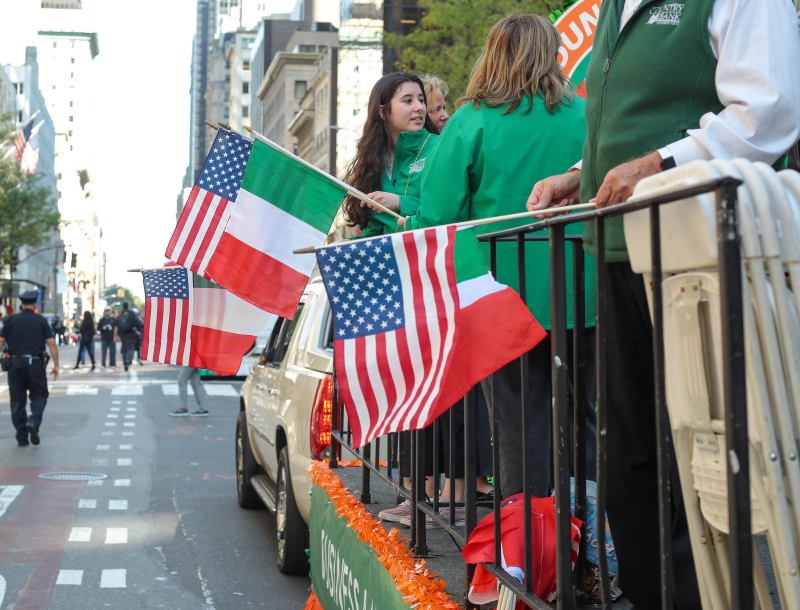 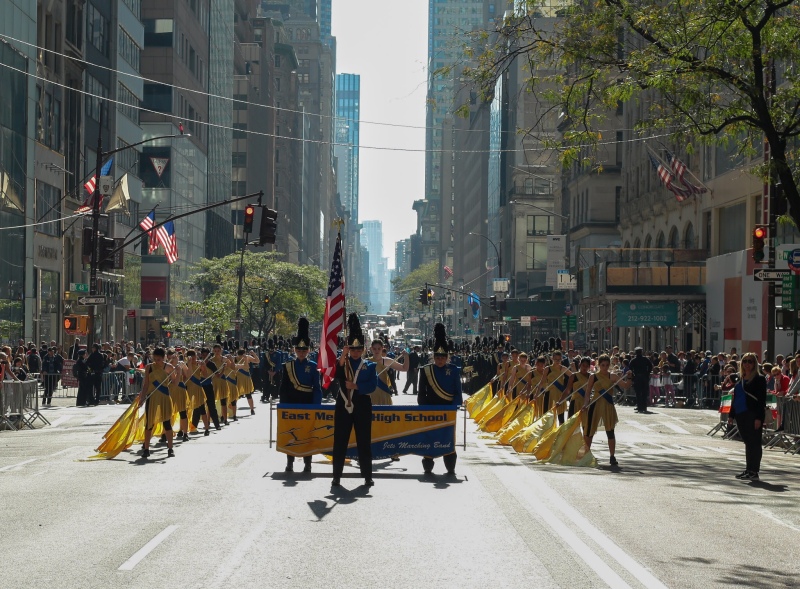 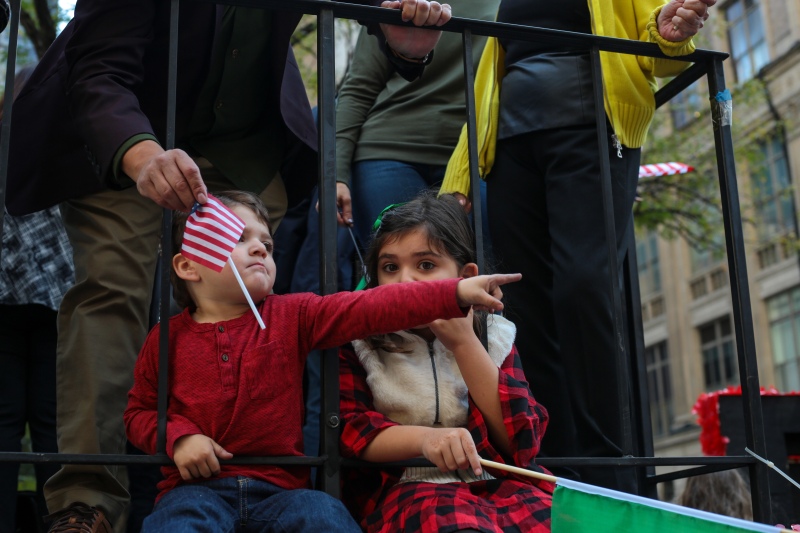 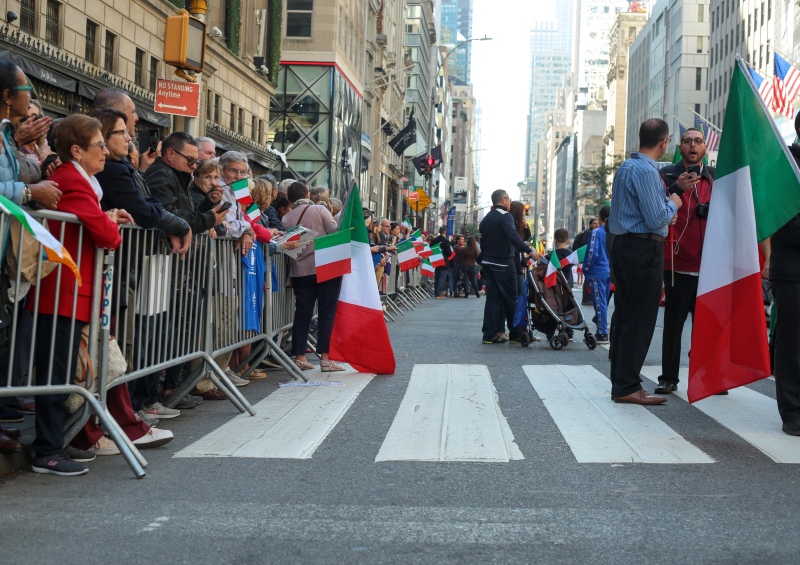