The 36th annual mermaid parade was held in Coney Island, nyc . For me it my 2nd mermaid parade , last year I was rained on , this year sunburned . It was about 90f 32c .

This parade is a fun parade to see , very interesting group of people , just having a good time . About the parade from the Website :

About The Mermaid Parade:

A completely original creation of Coney Island USA (the not for profit arts organization at 1208 Surf Avenue), the Mermaid Parade is the nation’s largest art parade and one of New York City’s greatest summer events.

A celebration of ancient mythology and honky-tonk rituals of the seaside, it showcases over 3,000 creative individuals from all over the five boroughs and beyond, opening the summer with incredible art, entrepreneurial spirit and community pride. The parade highlights Coney Island Pageantry based on a century of many Coney parades, celebrates the artistic vision of the masses, and ensures that the summer season is a success by bringing hundreds of thousands of people to the amusement area in a single day.

The MERMAID PARADE specifically was founded in 1983 with 3 goals: it brings mythology to life for local residents who live on streets named Mermaid and Neptune ; it creates self-esteem in a district that is often disregarded as “entertainment”; and it lets artistic New Yorkers find self-expression in public.

Unlike most parades, this one has no ethnic, religious, or commercial aims. It’s a major New York holiday invented by artists! An American version of the summer-solstice celebration, it takes pride of place with West African Water Festivals and Ancient Greek and Roman street theater. It’s features participants dressed in hand-made costumes based on themes and categories set by us. This creates an artistic framework on which artists can improvise, resulting in the flourishing of frivolity, dedication, pride, and personal vision that has become how New York celebrates summer.

And my photos from the parade : 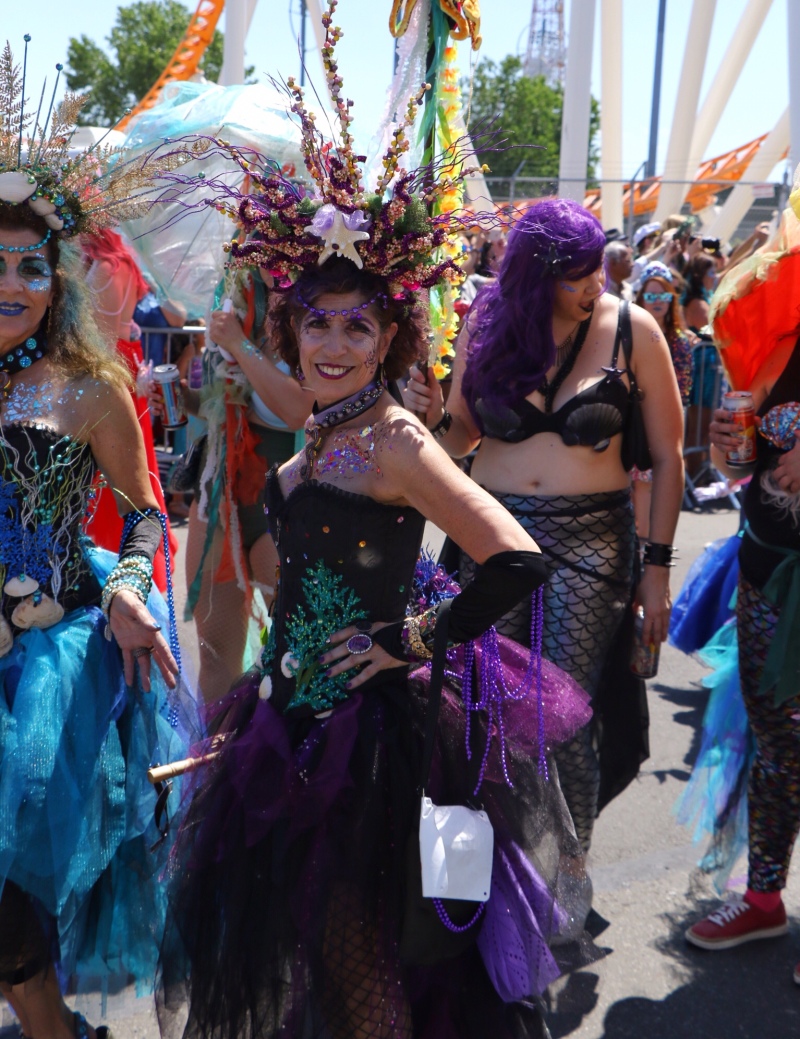 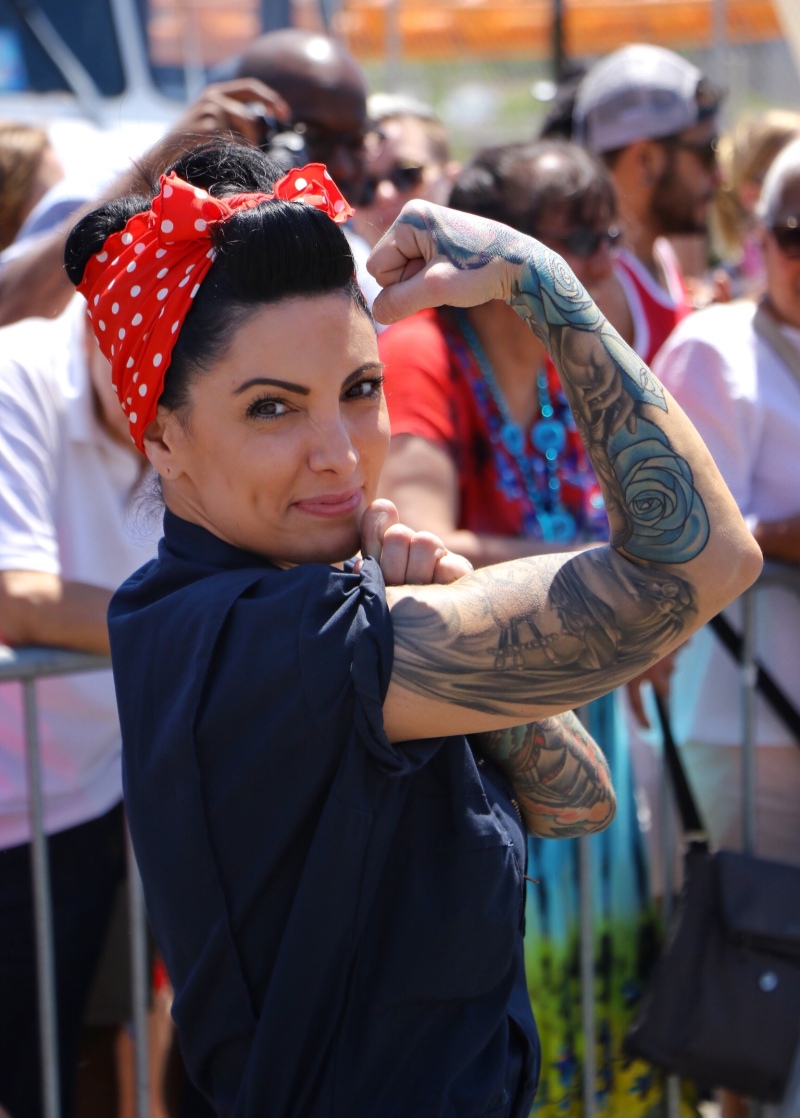 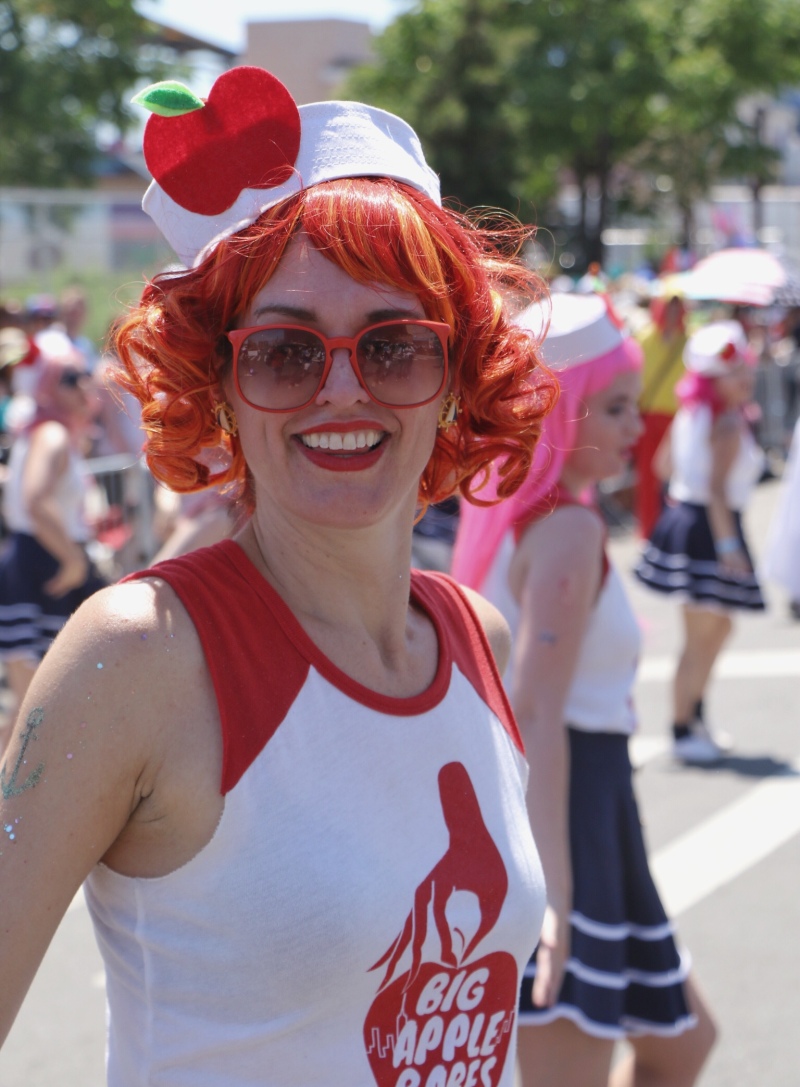 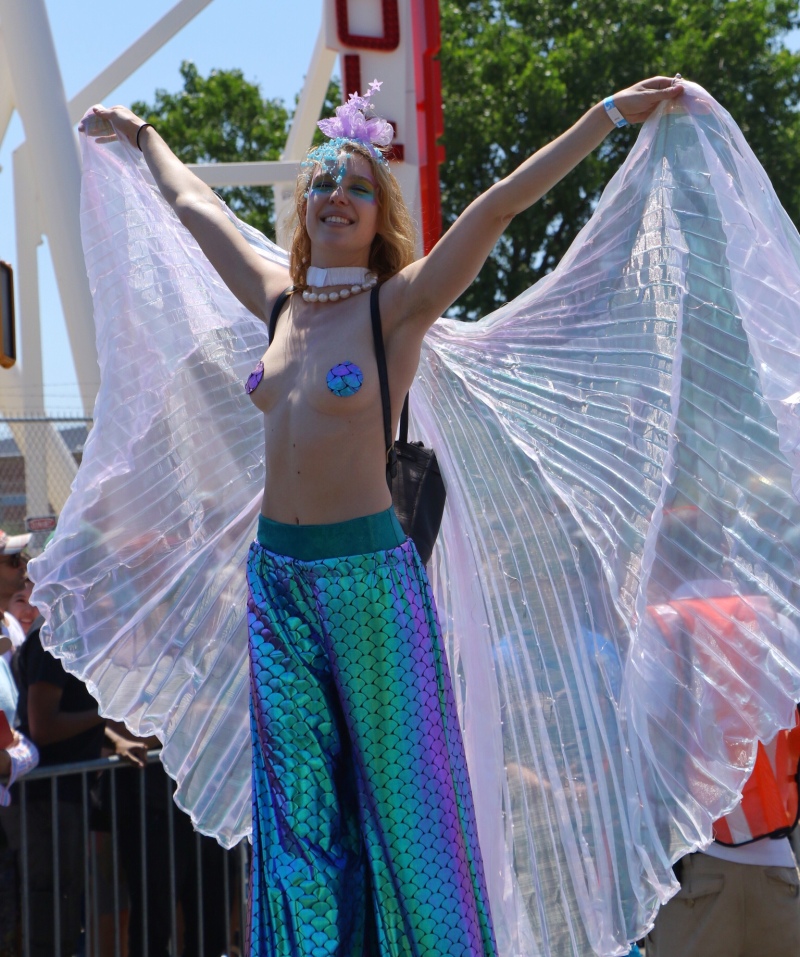 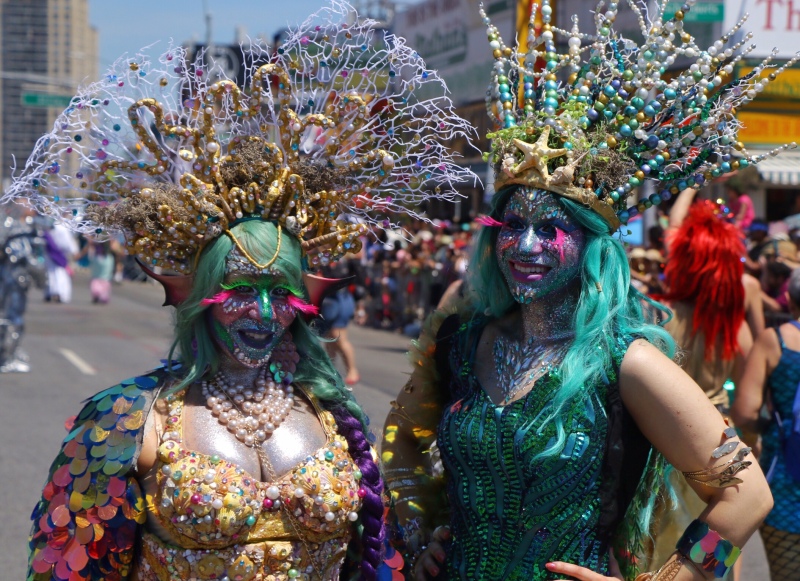 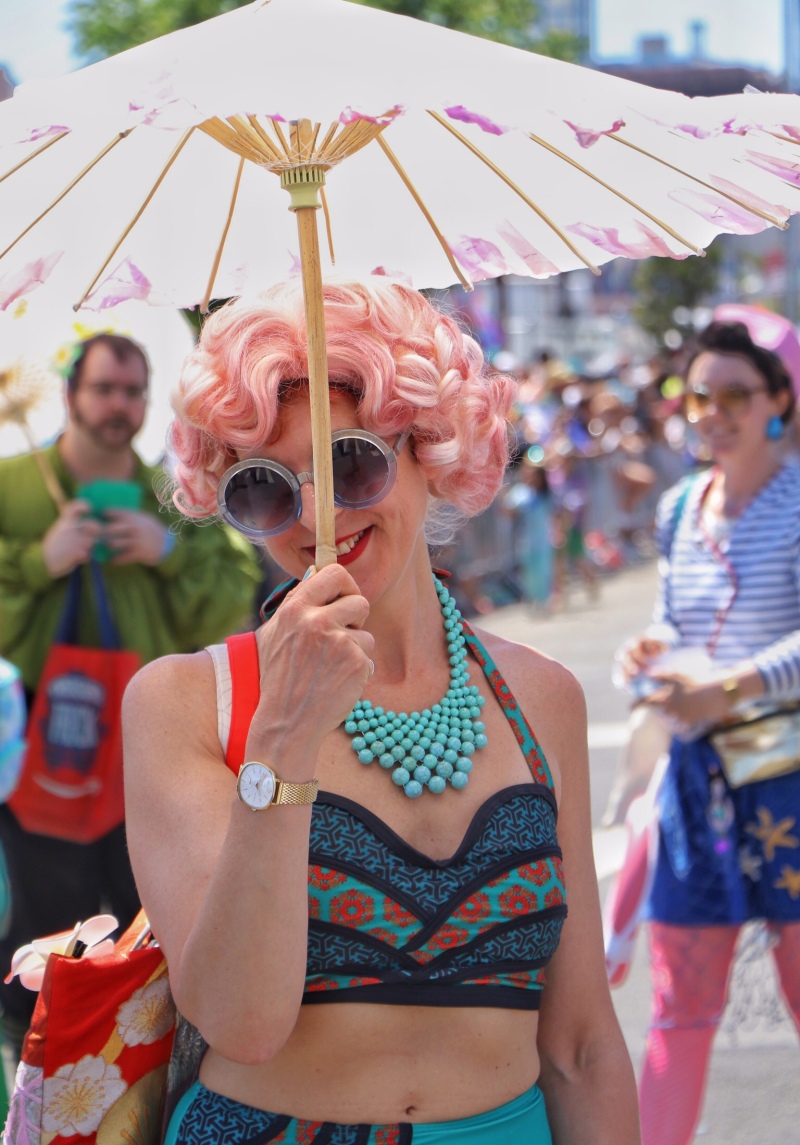 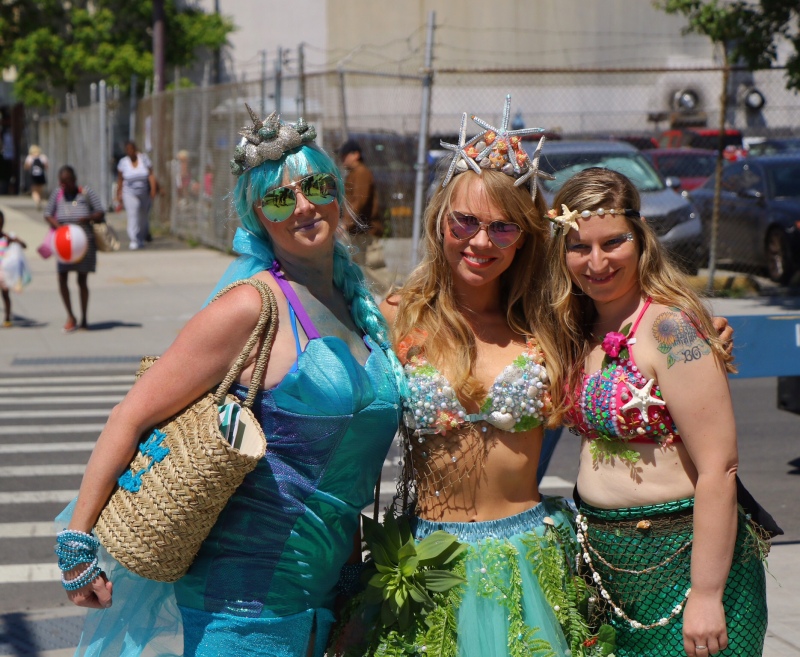