Hmmmm I’m not sure where to start with the Lacey township demonstration.

1st I will say this , I’m originally from Ohio , but, I’ve spent about the last 25 yrs living in ocean county , southern ocean county is probably 99% white and to know what type of people , you wouldn’t be surprised to see confederate flags flying around as you drive through some of the areas including Lacey . Yes , in my opinion , Lacey is a very racist town .

So, on that subject , I was asked , why a protest in an area like this if you won’t have support. The answer is simple , if you can touch at least 1 person , it’s worth the time and it was nice to see parents who brought their children , so , I consider it a success . I was not an organizer nor was I involved with setting up any part of this event , I go to photo and help to keep the fight alive . I do not want to see this be the flavor of the week and then we move on to the next internet challenge , that being said this is from my recent post in fb : ( this is in reference to the black box posted on people’s fb and Instagram)

“There it is everyone , the magic black box . Let me tell you how this works . An African – American man is murdered by a couple bad cops . Everyone post a black box on their Facebook and Instagram on Tuesday and by Wednesday police brutality , racism ceases to exist and the world is at peace .

Sorry people , it doesn’t really work that way . But most of you feel better about yourselves don’t you ? You did your part now life goes on . Unfortunately for the African Americans life does go on , your black box ( and mine ) did not change the world , did not change a person , and for most people it didn’t even change them by posting it .

Yes , I posted a box also in fb and in Instagram , but , I shared photos from a protest after posting the box . I learned that posting a box is staying silent . This is not a time for silence which is what most of the people who do not support the true protestors want , they want you to be silent , the status quo .

Honestly , I don’t have the answer for you or for myself that says that I’m doing something or not doing anything, all I have at the moment is my photos from a protest that I can share or my words .

Personally, without calling people out , many of you have shown your true colors so I hope at least one person will think about what they say or post .. I will not comment on my being prejudiced or not . The people who know me know where I stand .”

And now to the photos from Lacey: 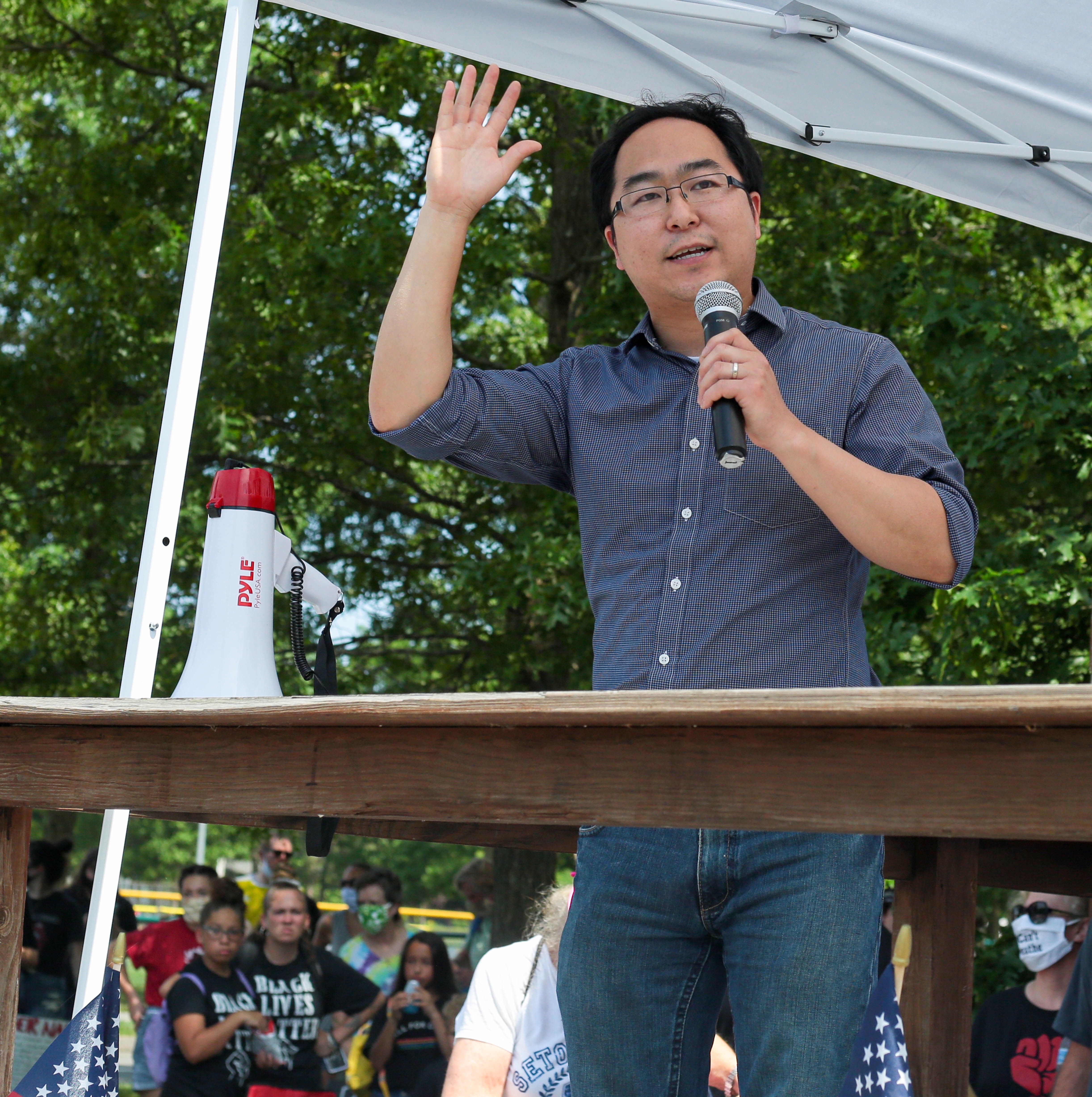 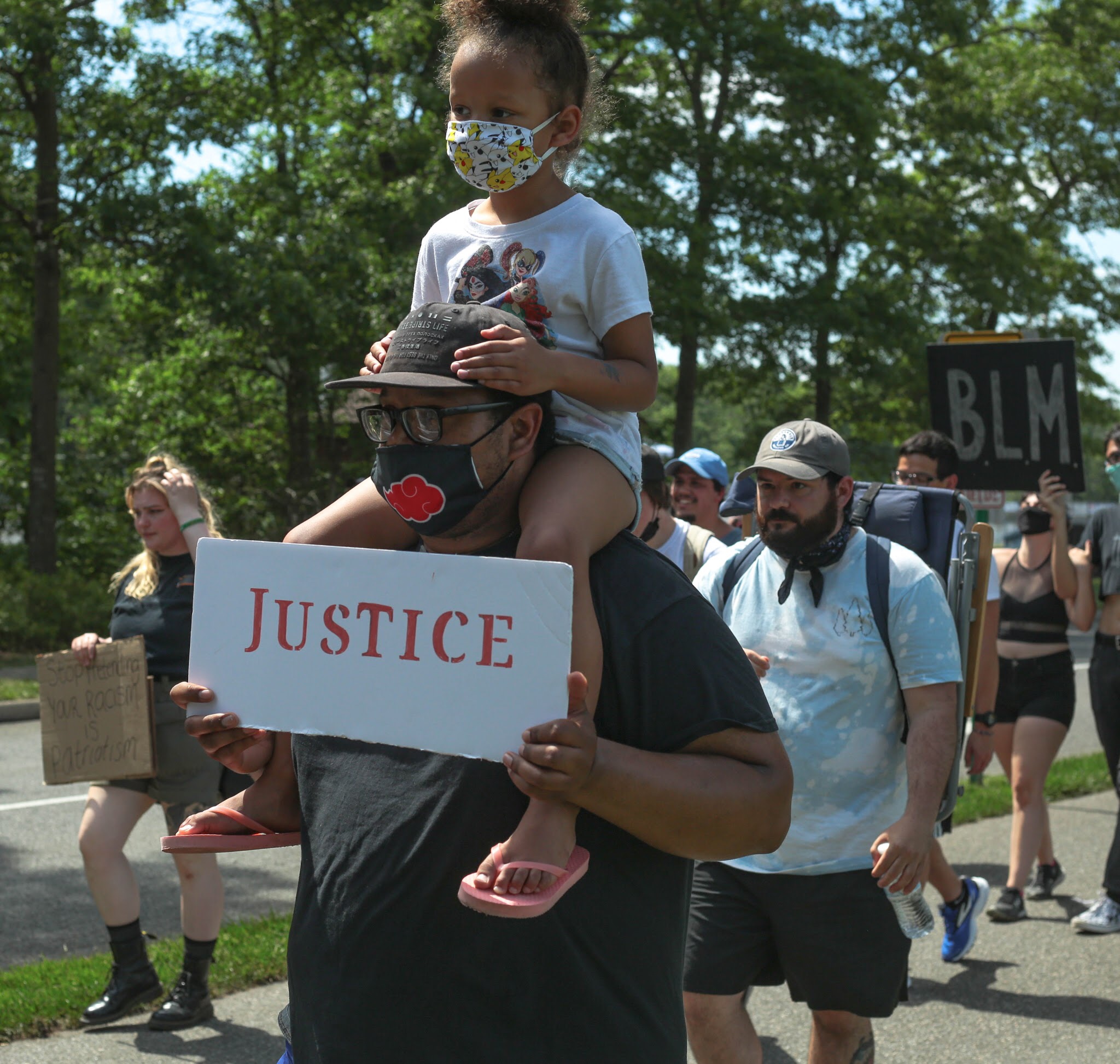 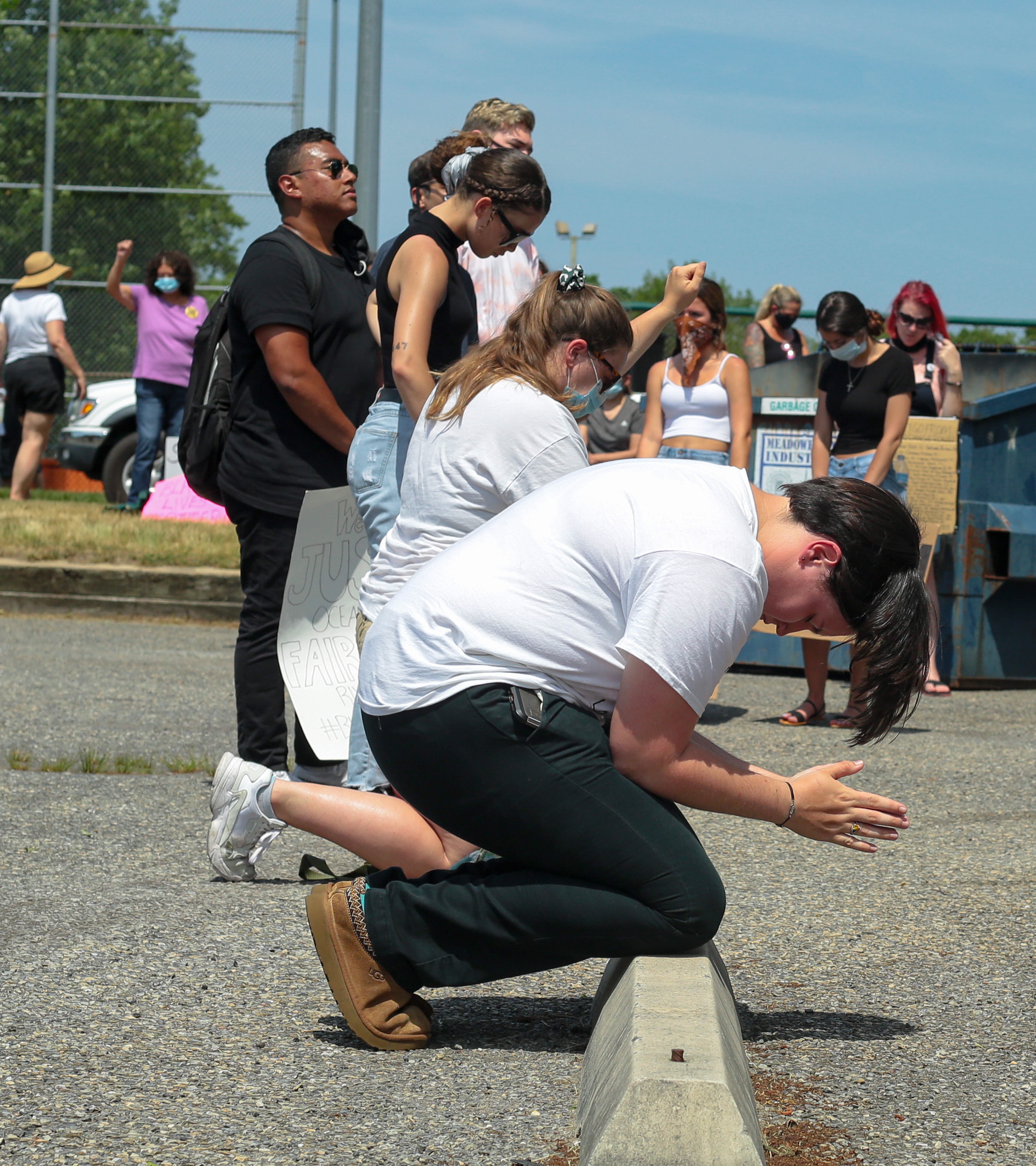 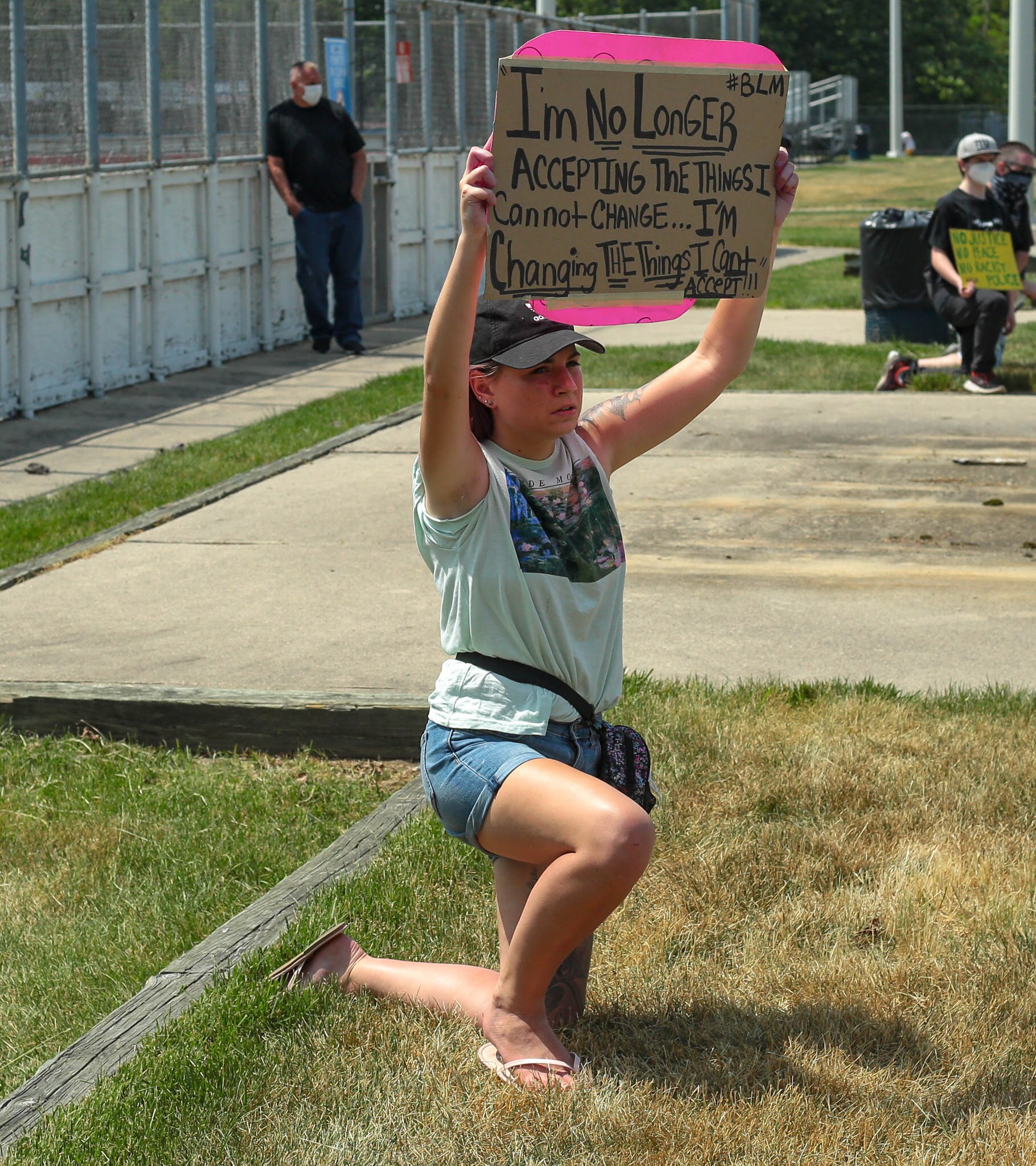 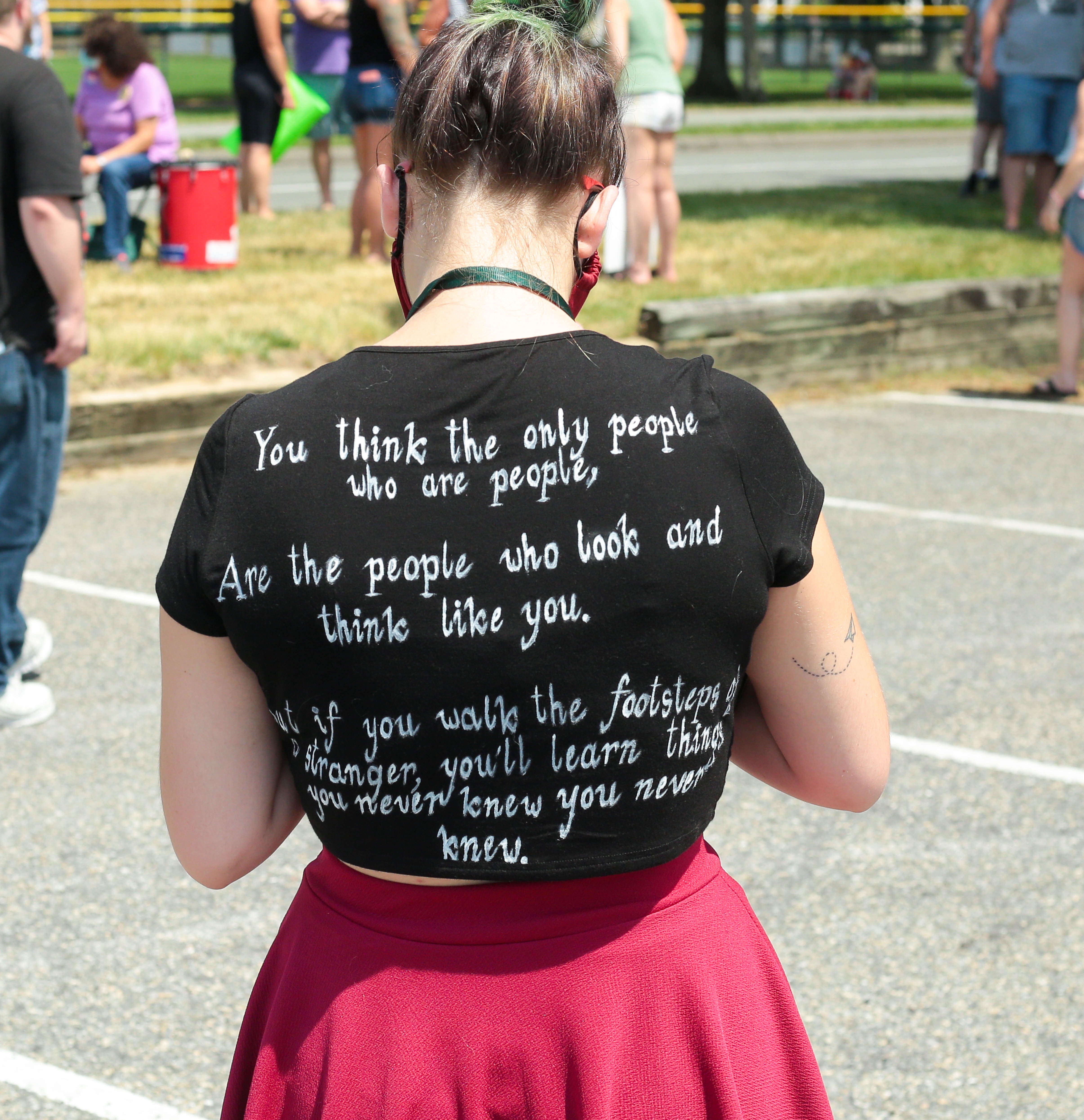 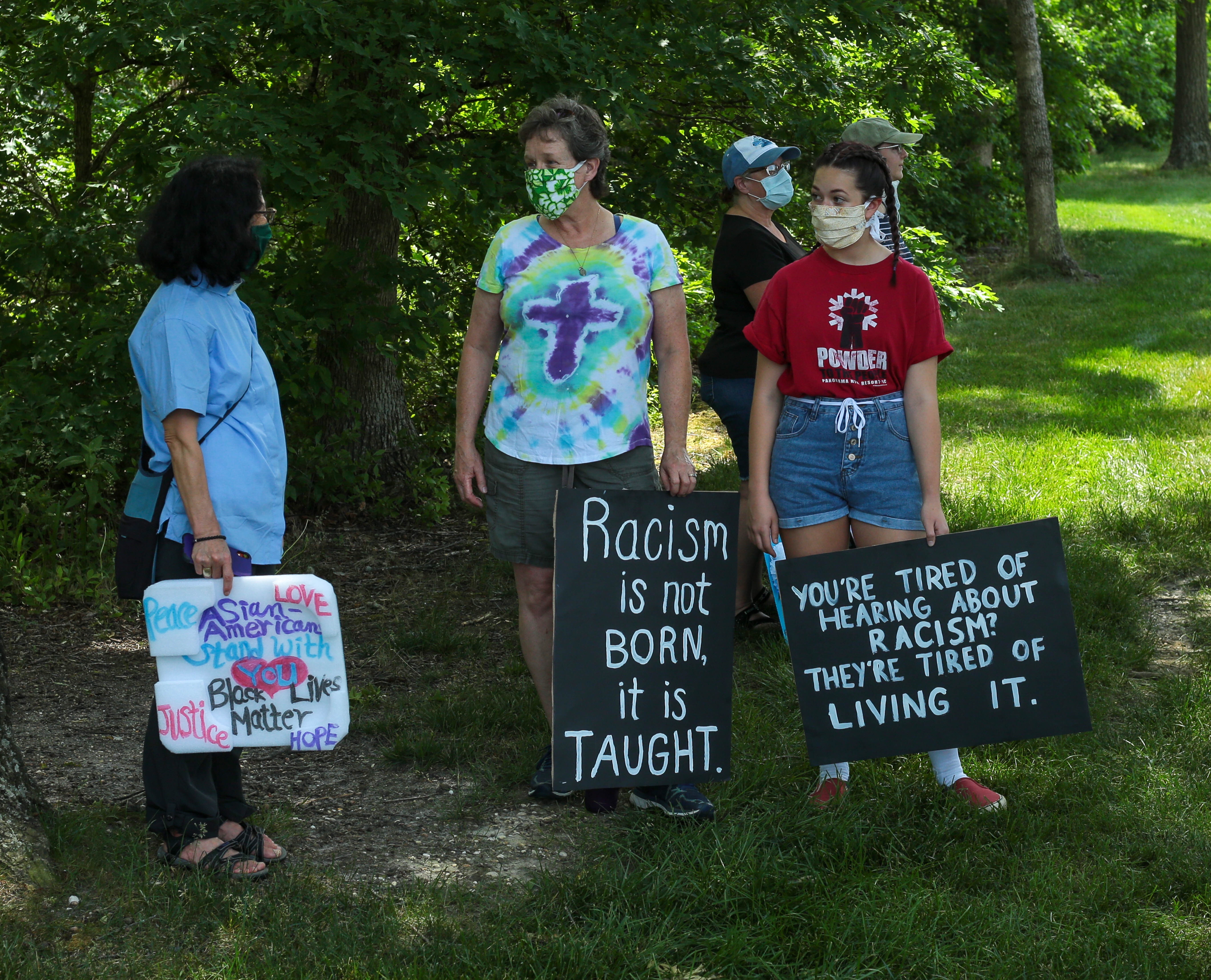 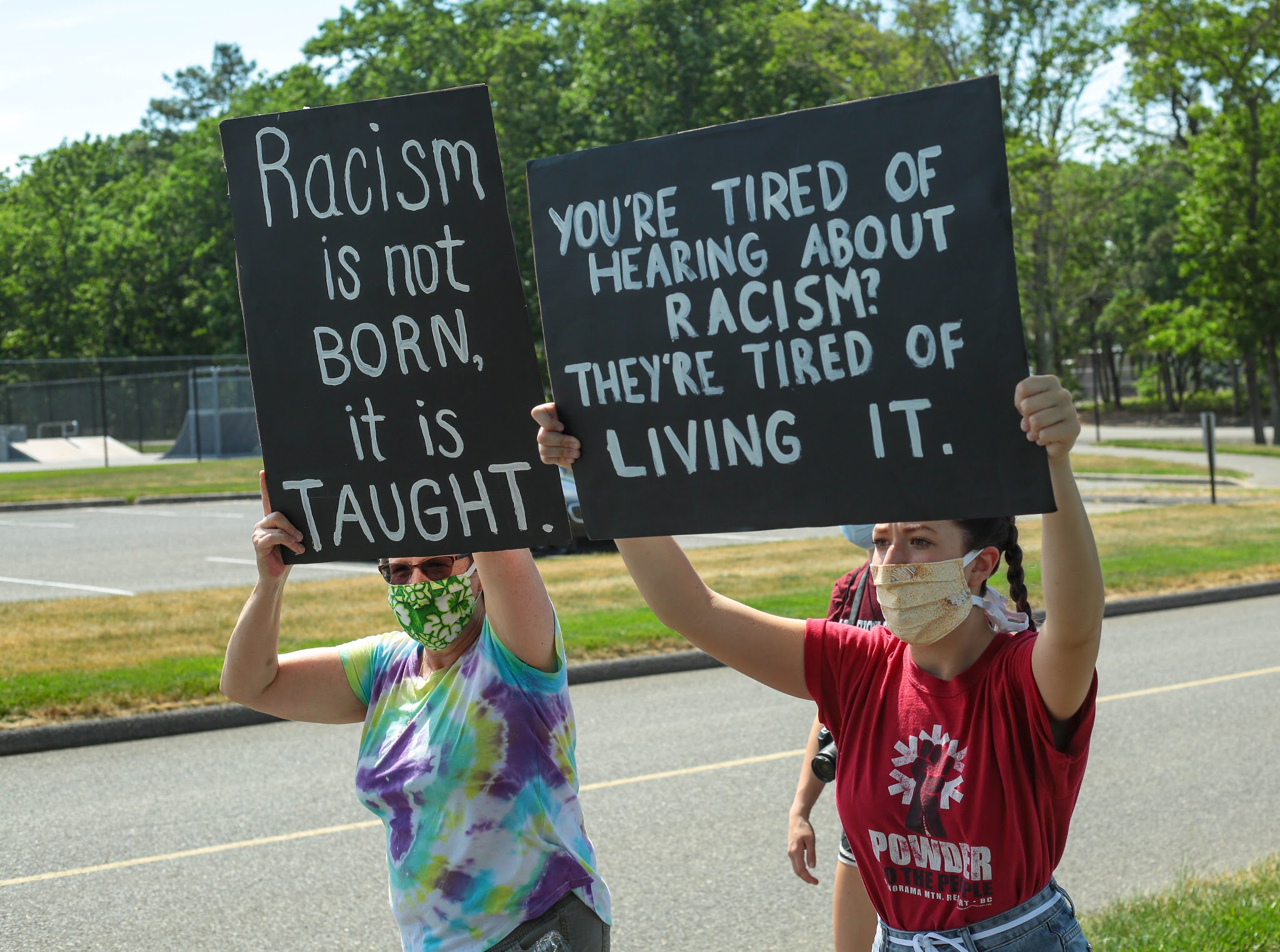 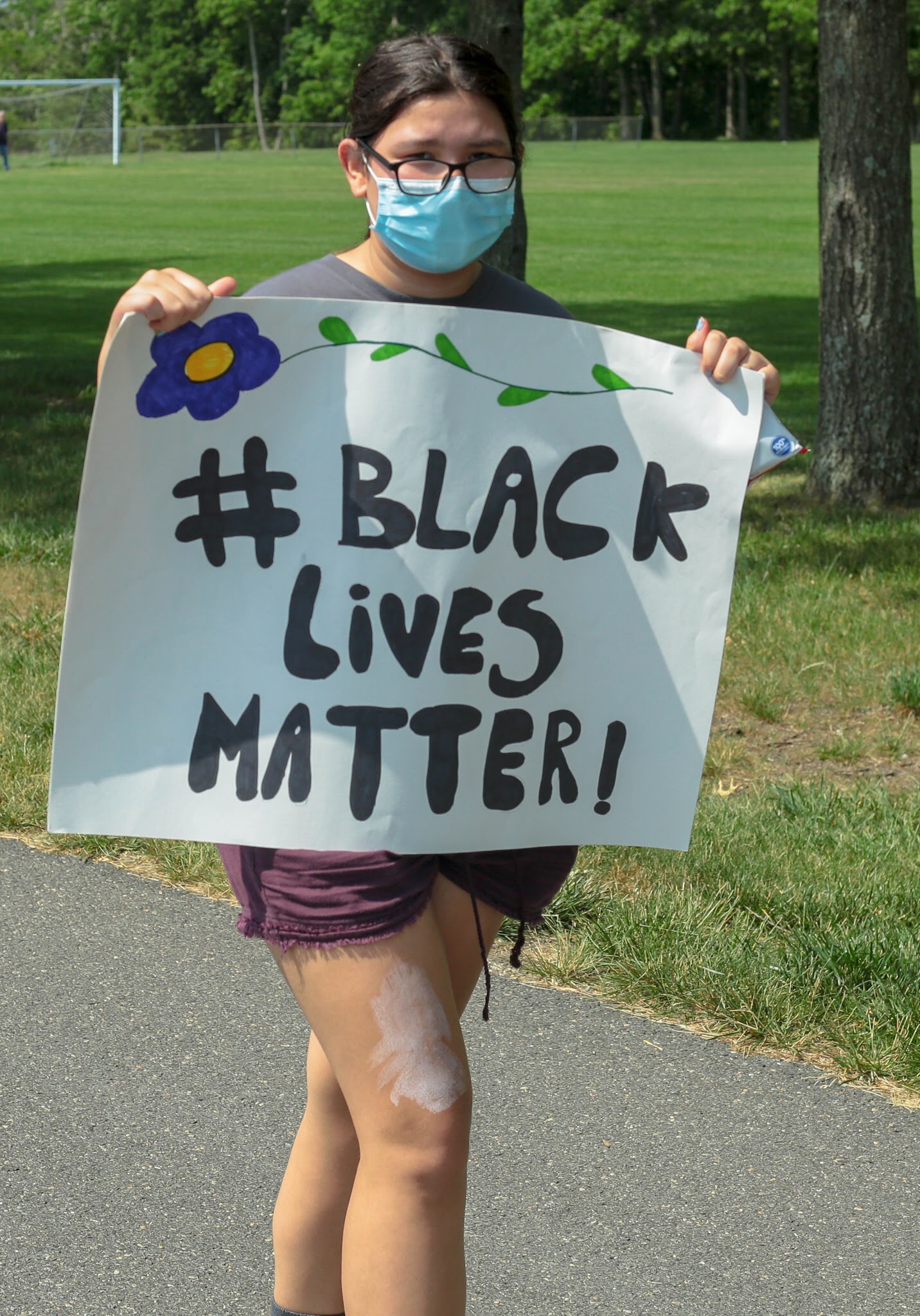 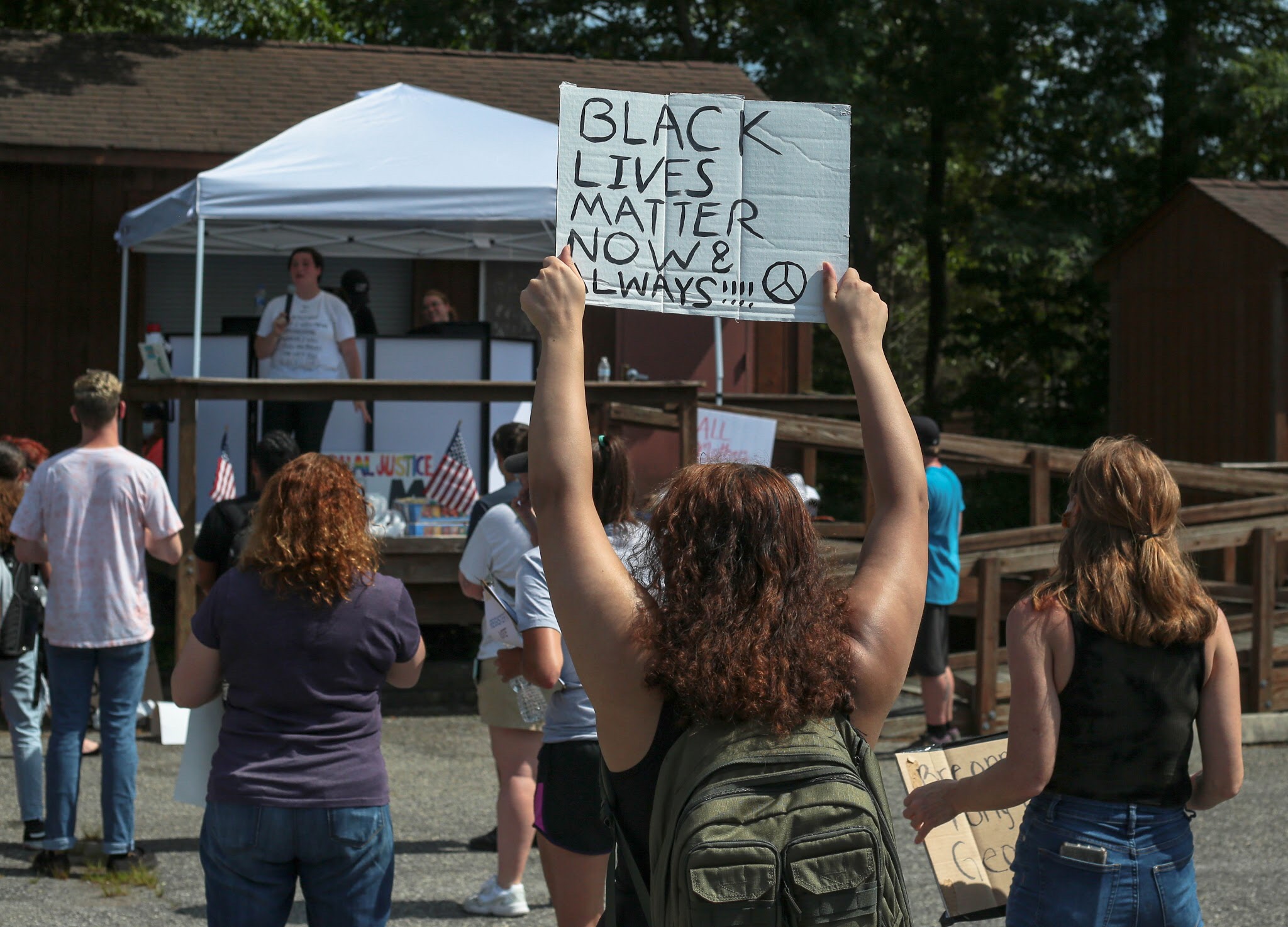