Friday September 20th marked a world wide climate strike with marches in Europe, Australia and USA. For me , being a New York City press photographer, I attended to get videos and photos of the event .

It was beautiful weather on this day and the streets were crowded with hundreds of thousands of people . For the most part the crowd was pretty tame compared to other crowds I’ve been in , but , at times it was a bit much when your stuck in the middle and can’t move to much .

I was a little perplexed at some of the things I saw , a lot of posters and paper signs as well as some groups handing out thousands of flyers protesting stuff and wondered ” how many trees died for this ?” Also , do these people really live the life that they could say they help the environment? Do they waste water washing their cars or watering their lawns ? Did they clean up their litter when the day ended ?

Honestly, I think some of the adults may try their best and the young kids 10 and under seemed to have an invested interest in what’s happening , but, in my opinion , I think the teenagers and young adults really just show up at any protest just to be a part of it all . I would like to hope I’m wrong , but , it just gives them the opportunity to say ” I was there ”

Unfortunately for the next generations , the damage is done , I don’t think there is any turning back now . In general no matter what we do , the planet will always do what it does on its own . So now that I have spoke my mind and opinions …. here’s some photos from the event . 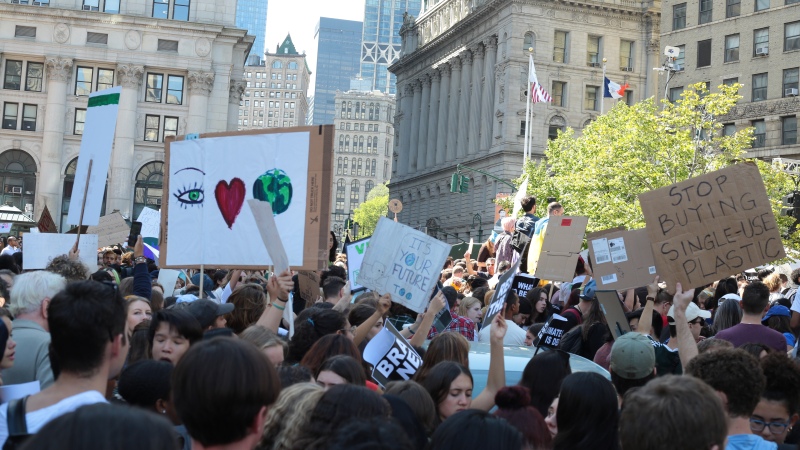 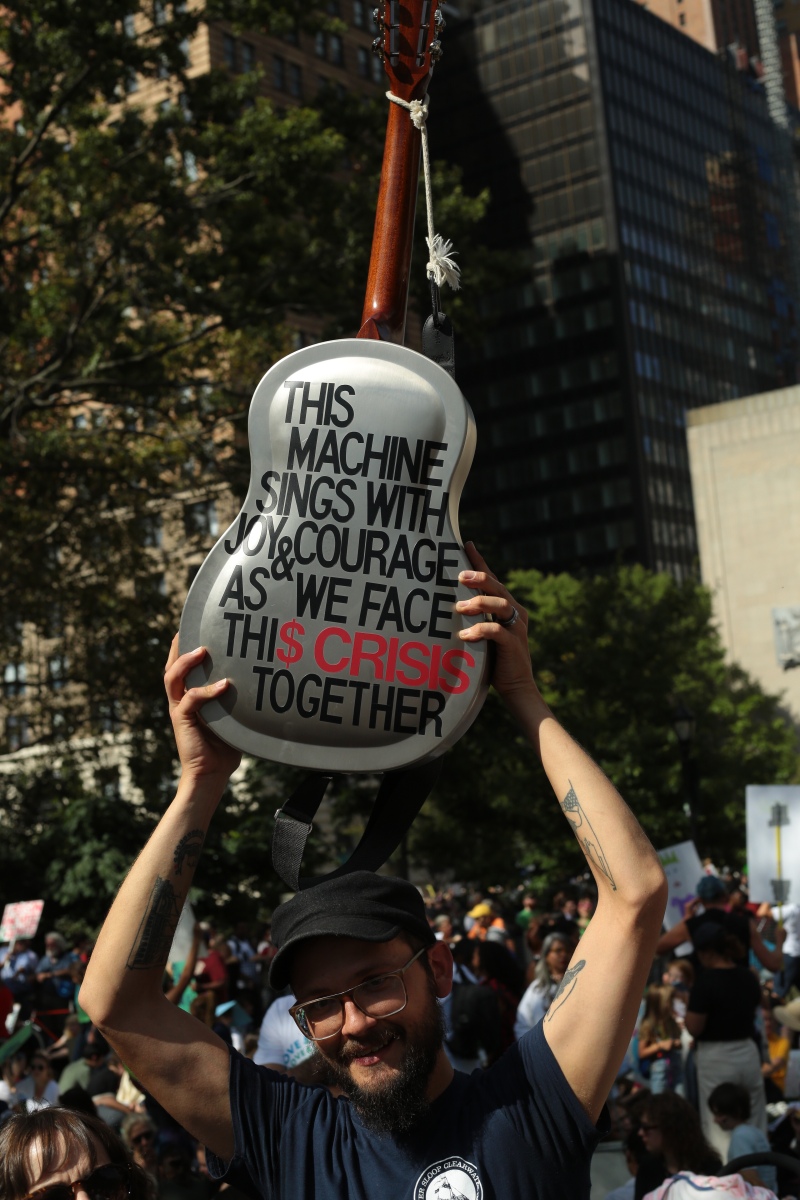 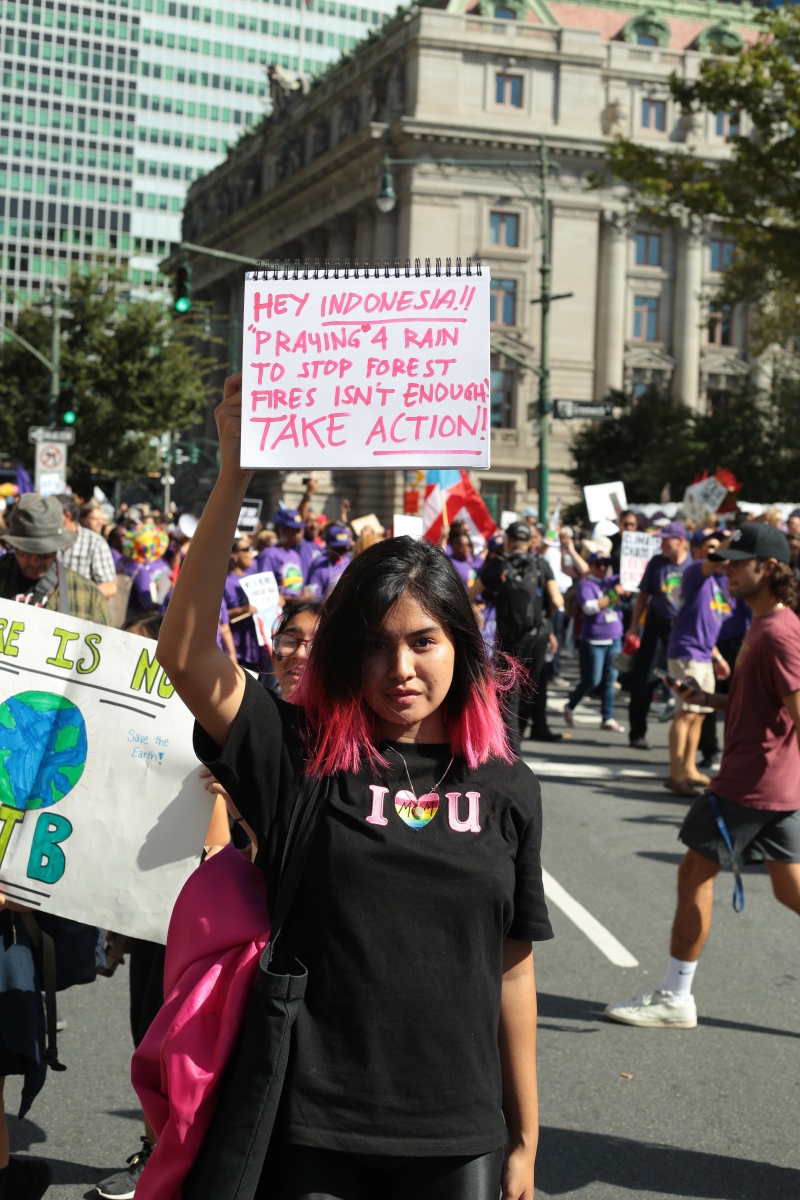 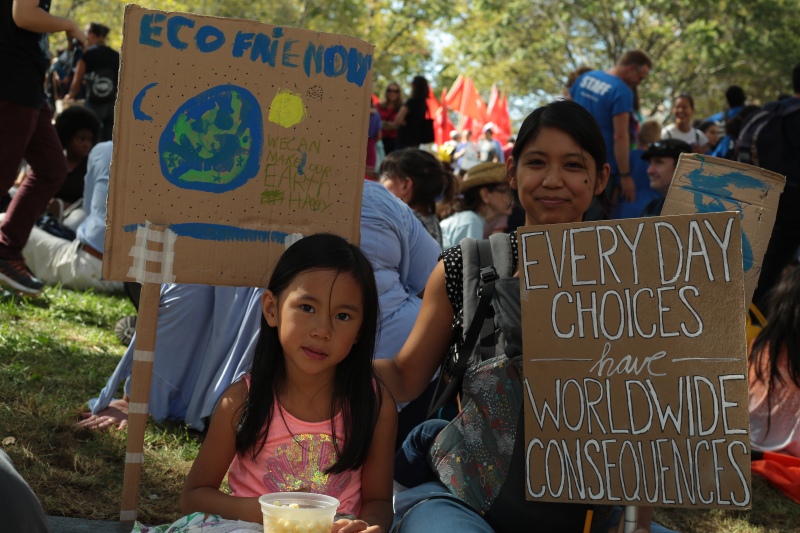 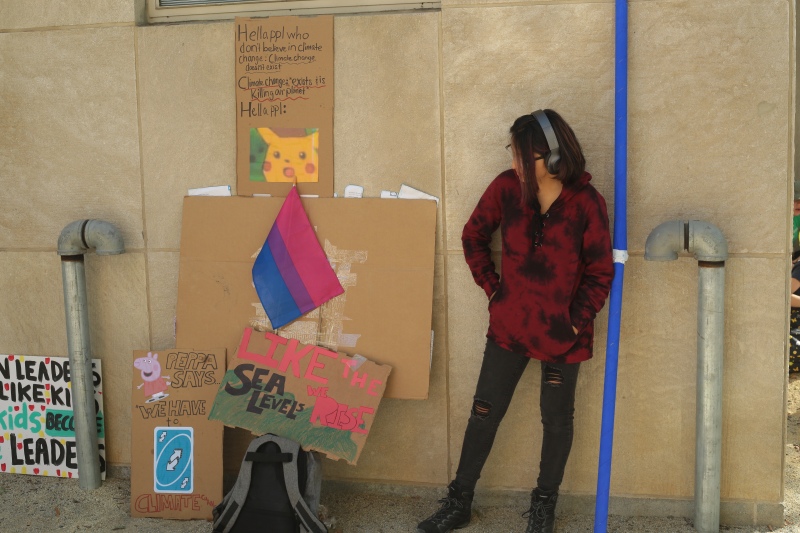