In general it was a short parade , with it being held on Madison Ave , my expectations were a larger parade and turnout . But, otherwise , I had a nice time and I always enjoy seeing people dressed in their traditional style clothing . It was really nice to see the clothing and colors . One of the unfortunate things is that outside of the parade the people seemed to be a bit camera shy . I would’ve really liked to have set up a traditional style shoot with someone from Pakistan, but , no luck there .

As far as the photos , it was a difficult day as well hooting the parade as it was very bright and shadows from the buildings in areas that I really had to fight through . I shoot manual settings so it was a constant battle of speeding up and slowing the shutter speed . So when all was said and done , as far as my photos from the day , I was not happy with the results of the day . 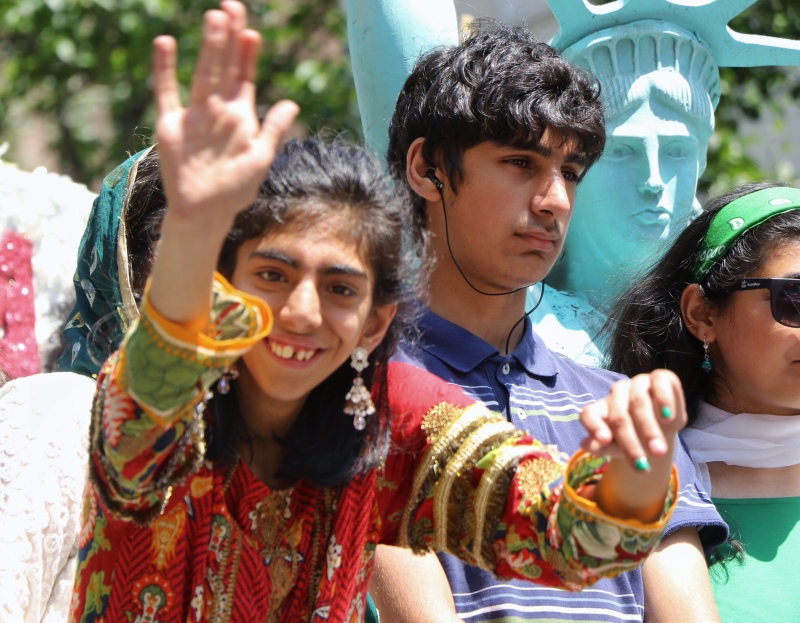 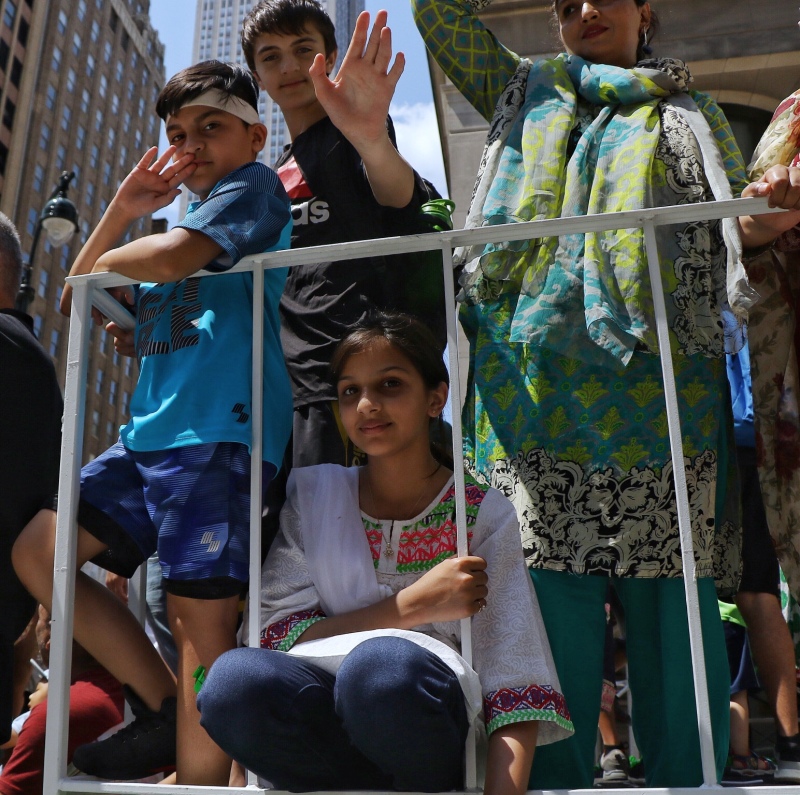