I have my NYC Press Pass now . I finally did it , not because I wasn’t ready before , but because I was being lazy . The way of attaining the pass is , you need to cover 6 emergencies or city events that are barricaded by the NYC police , such as , parades , protest etc . Then request an interview with the NYPD , at which time they review your work . 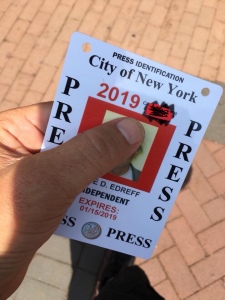 I had to cover my photo because it’s the worst photo I’ve ever had made of myself .

But , since the interview was so early in the city , decided to go up to Central Park and do some photos of the egret , heron and some ducks . 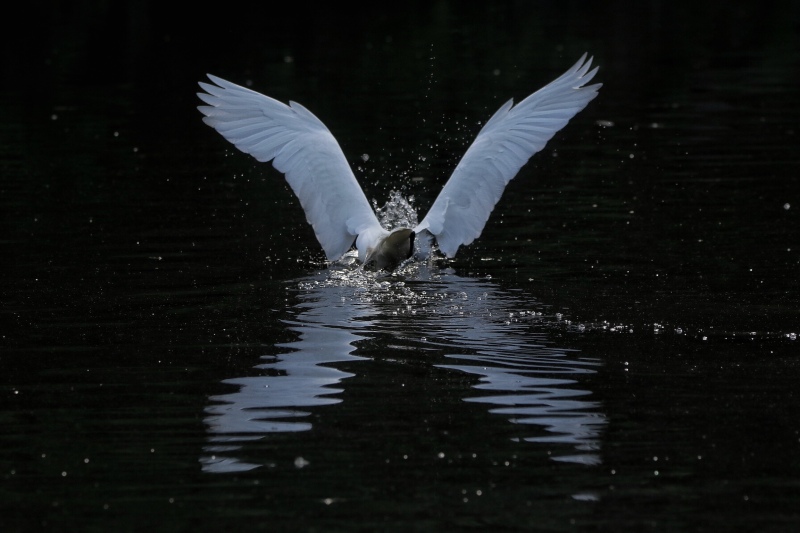