I was invited by another photographer to do some photos with , Mrs. New Jersey , Mrs. New York , Mrs. Pennsylvania and a few others involved in the Mrs. United States Pageant .

I had recently slowed my shooting down due to a bad knee that I’ve been nursing and because I’ll be leaving for a vacation in Japan and South Korea in a week or so .

But that being said , I was invited to do this shoot for the 2nd year in a row , and it’s a nice time . The shoot was outside the Plaza hotel in New York City as well as in Central Park. In general the shoot was difficult with lighting , the sun was very bright but in and out of the clouds , so as soon as your set for the sun shot , suddenly its shade . Besides that , it’s a fun day working with these ladies . All of them are very cordial and will stop to take photos with people who are asking for photos with them . It is really more a spontaneous photo shoot .

For the shoot , I used my Canon 5D Mark III and my 50mm 1.8 lens . I do try to keep it as simple as possible of what I need to carry with me on shoots . I use natural light , so I don’t have to carry lighting with me and I just bring 1 camera to the shoot . I use the 5D most often for photo shoots and my 7D I use when it’s a parade or just out shooting for fun .

Following Mrs. photos was a few shots I took while outside the Plaza hotel of a bride and groom from Korea . 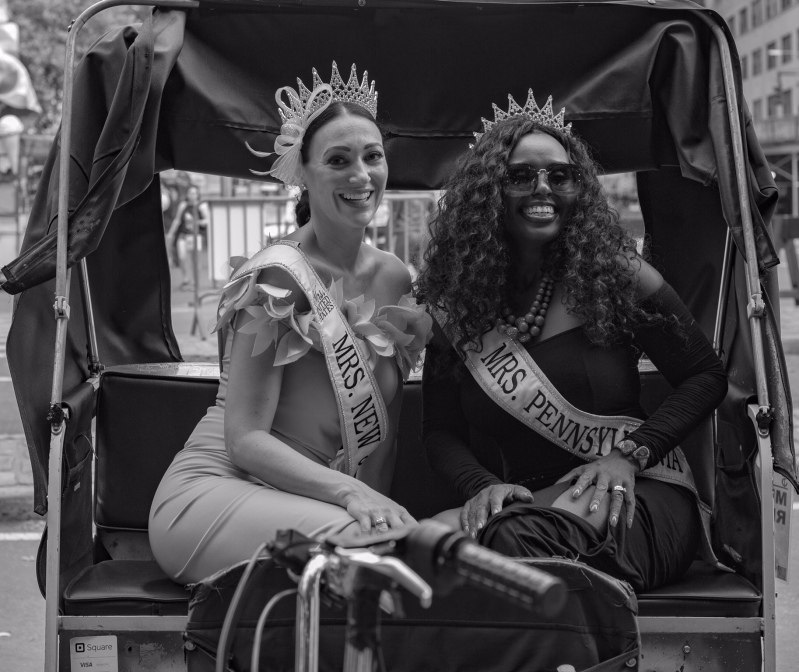 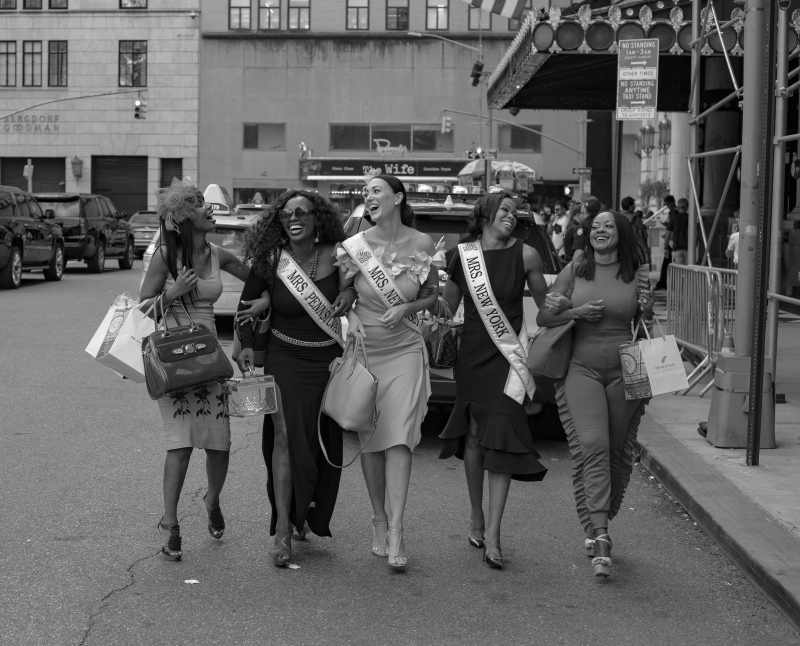 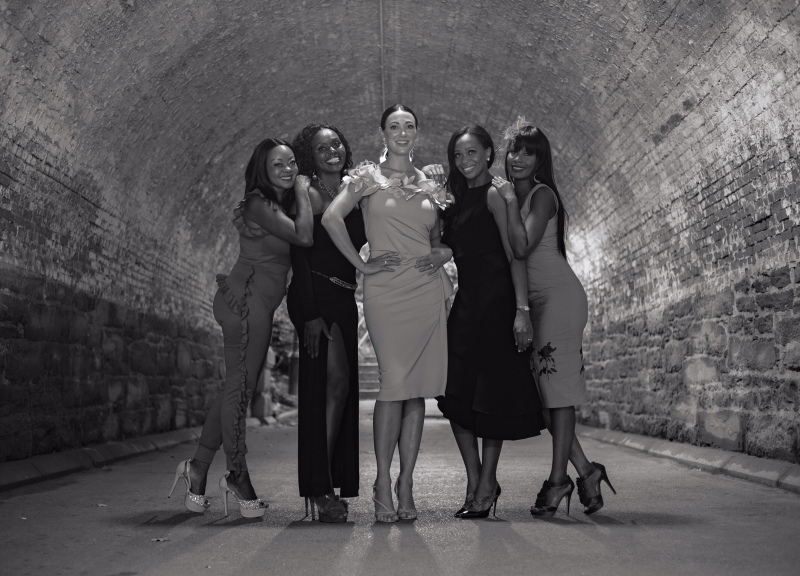 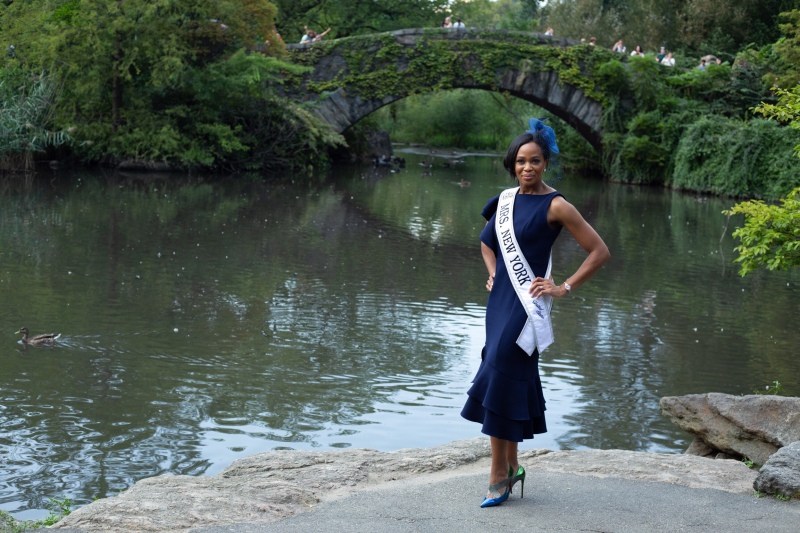 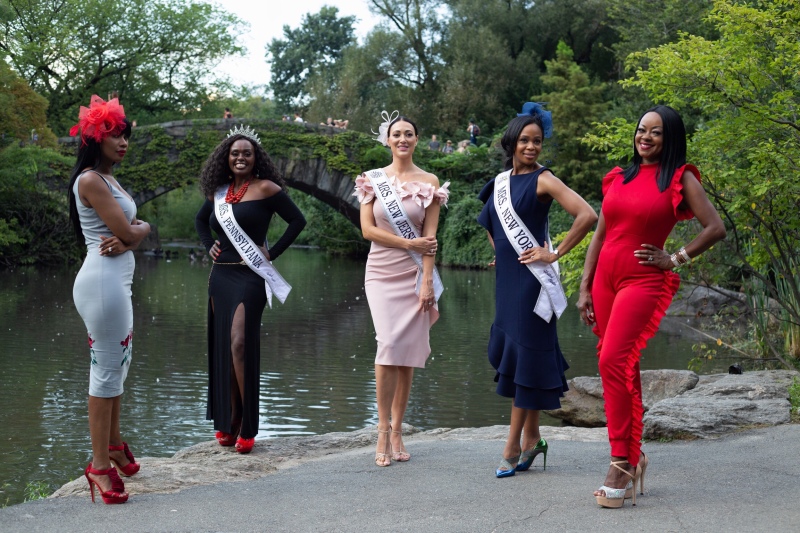 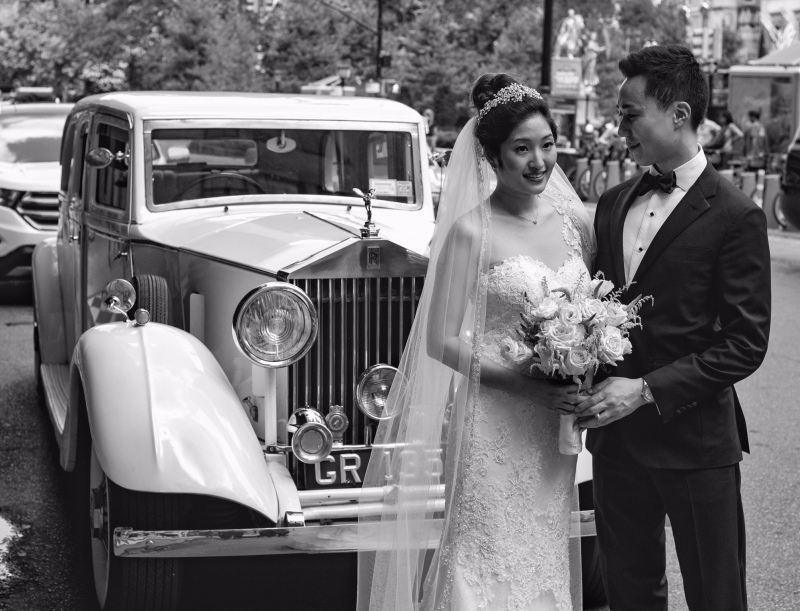 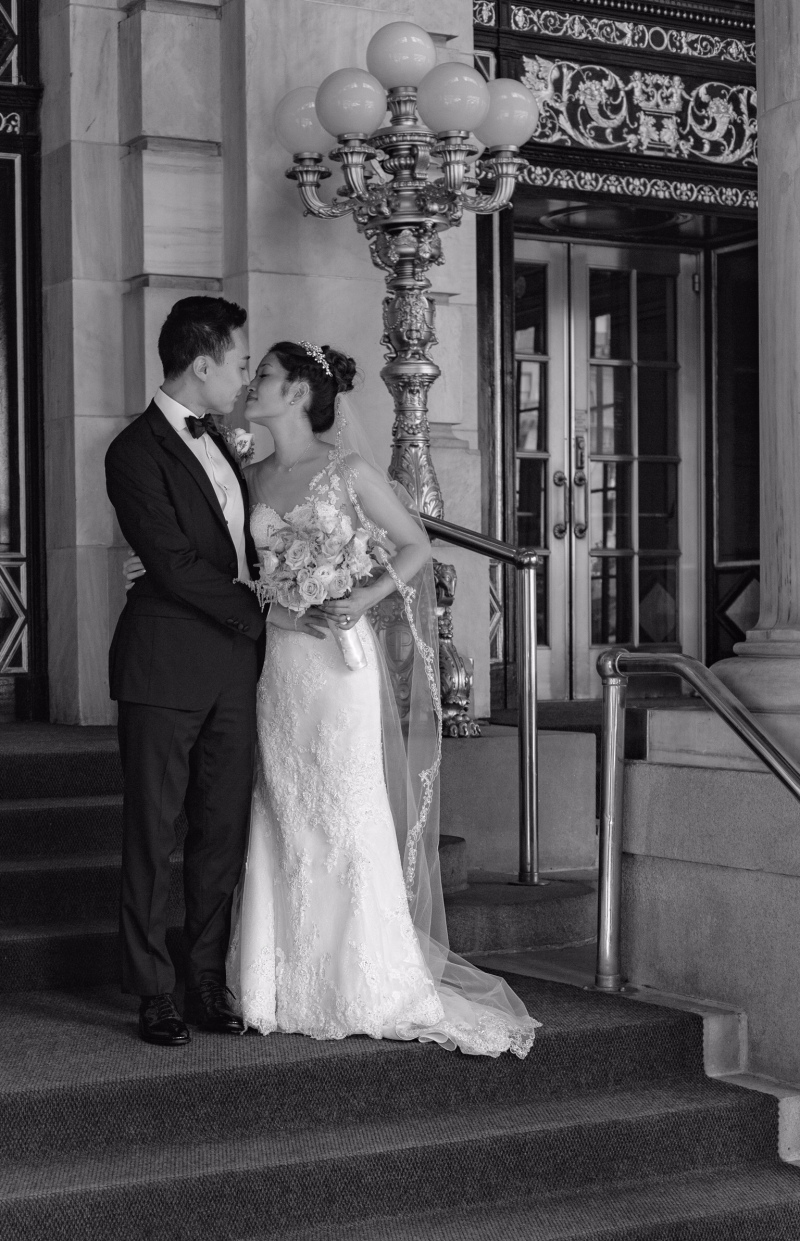 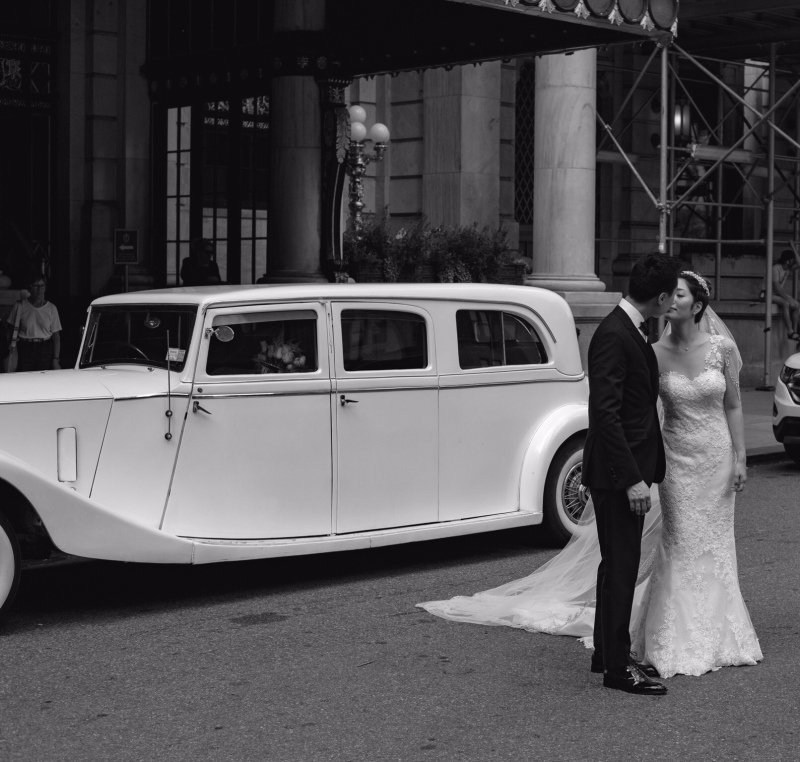