July 4th , traveled up to New York City to see this years fireworks show . Arrived about 4 hours early to get my spot , which was taken by someone who was there 6 hours early . But in general I was a few feet from where I wanted to be so no complaints.

The only complaint was that I had lost my good tripod in the city a month ago and had to use a cheap one here . It wobbled a bit and caused squiggly lines in a few shots. 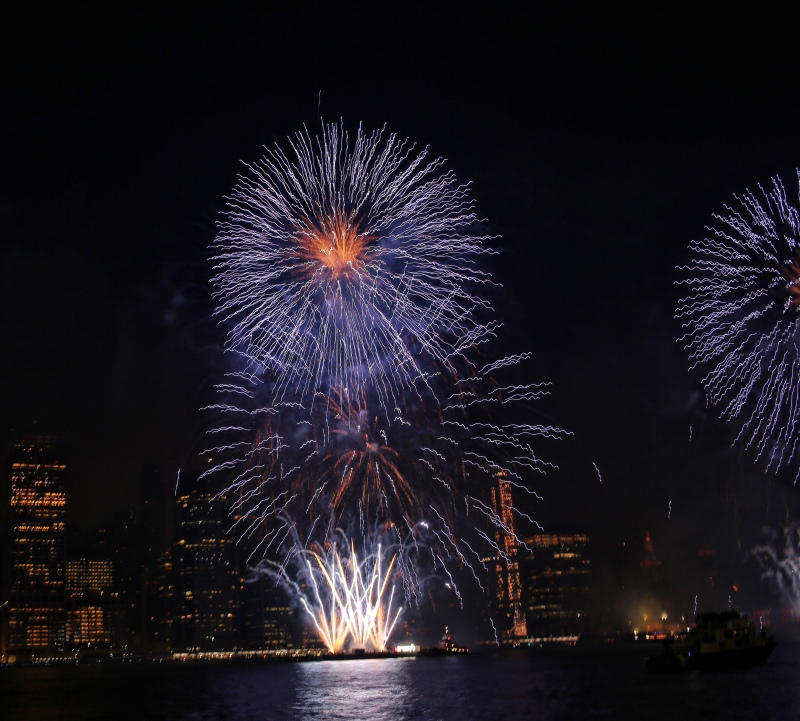 In general I was happy with the view and shots in general, I can live with squiggly lines .

My general settings for fireworks were :

So below is shots from the New York City firework from Brooklyn Bridge Park . 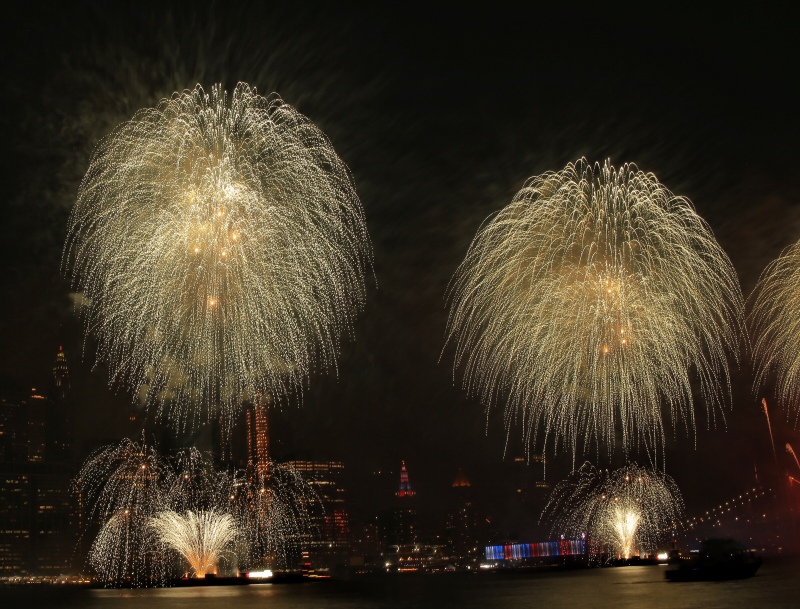