May 23rd marked the day that some boats and ships would sail into NYC to mark the beginning of fleet week . It’s an annual event that takes place every Memorial Day weekend . For me , it was my first time to see the event , so I decided to view it from Liberty State Park , which may have been the best spot to see it from . I would’ve liked to have seen some aircraft carriers or something , but, it was a nice day overall anyways . The event was scheduled to begin at 10am till 1pm , I arrived about 10:30 and they boats didn’t come till about 1 . So much of the day was photoing things around liberty state park until they came by .

Pictured 1st is from the train station Central Railroad of New Jersey, it’s estimated that 10.5 million immigrants entered the country here . ( My grandfather passed through , coming from Bulgaria ) 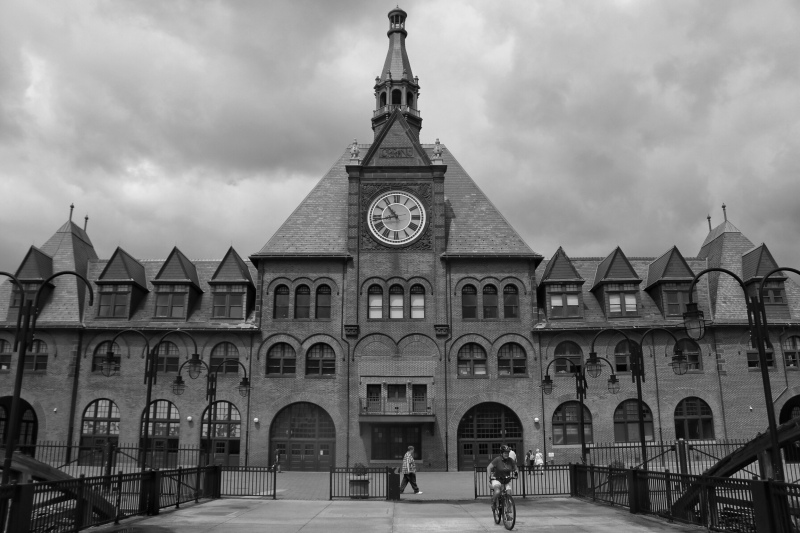 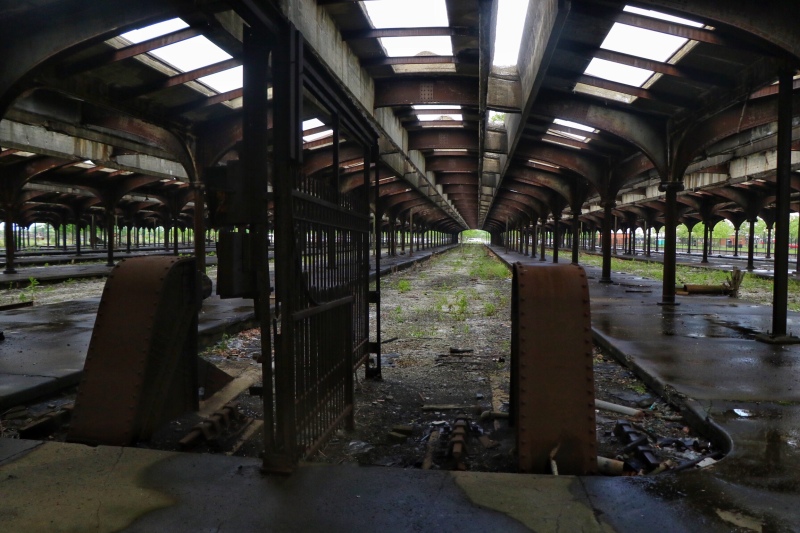 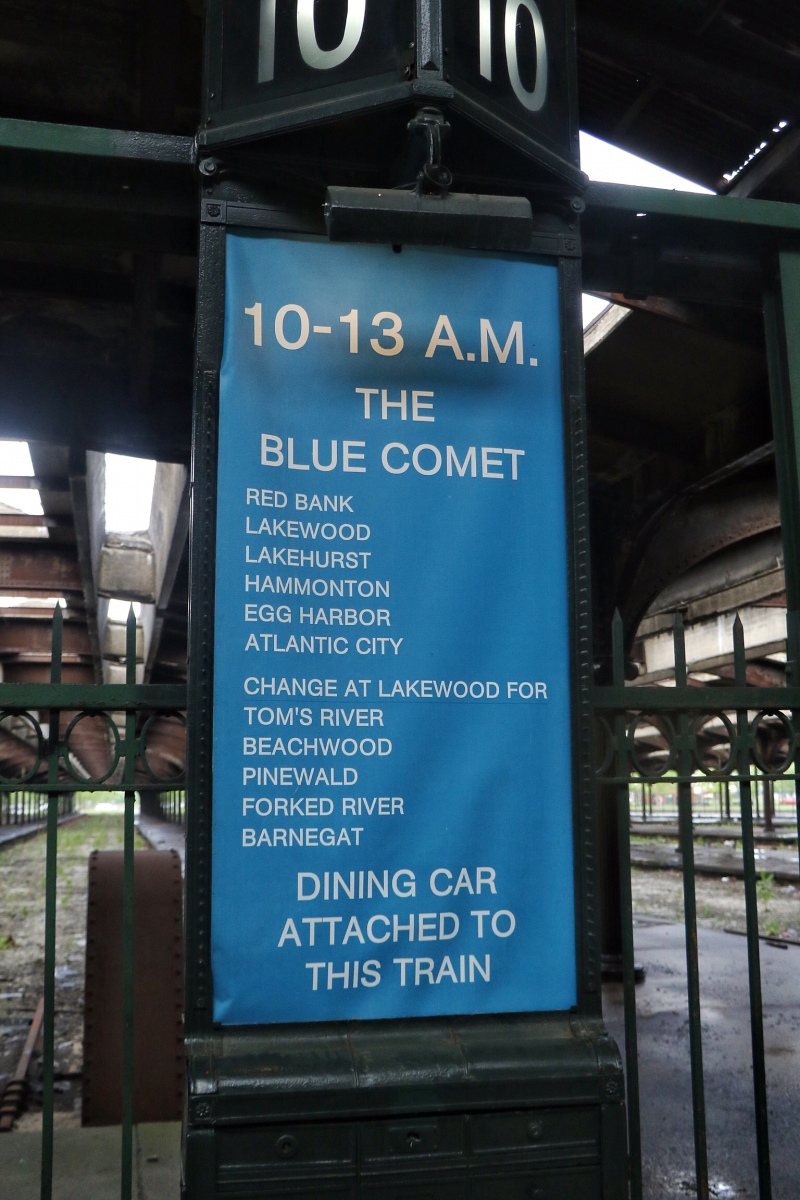 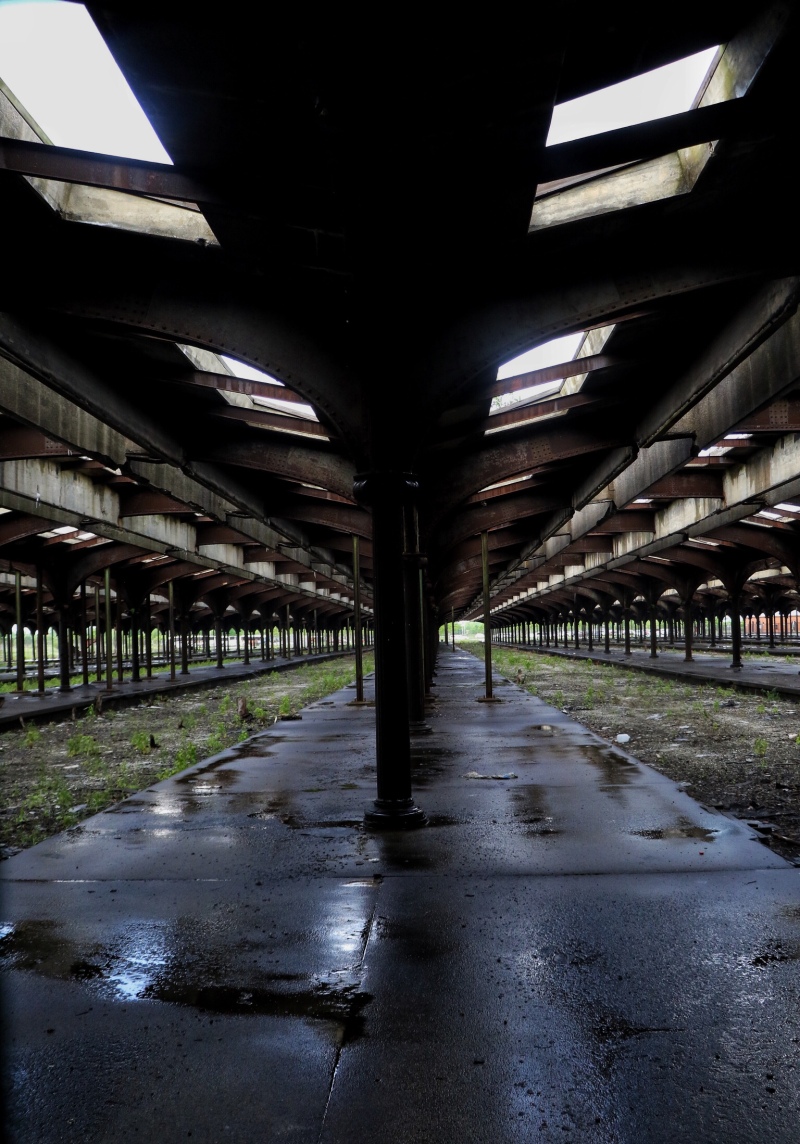 And the old ferry docks in front of the station . 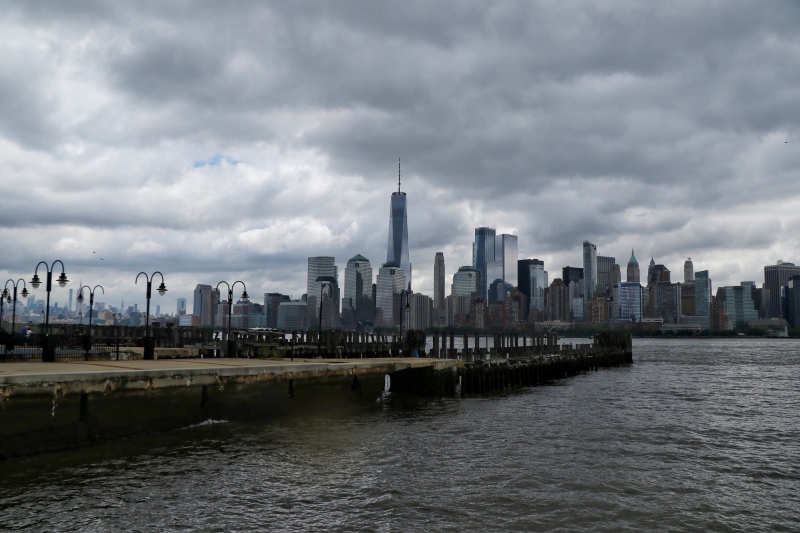 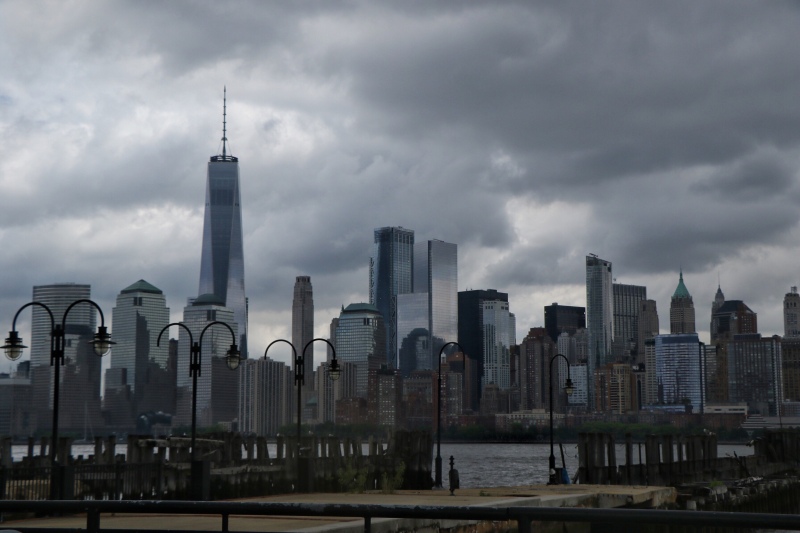 Being at Liberty State Park , of course you are very near the Statue of Liberty, there are a few spots you can see her from , but in general she’s behind a building that blocks a full view , from where I was located . 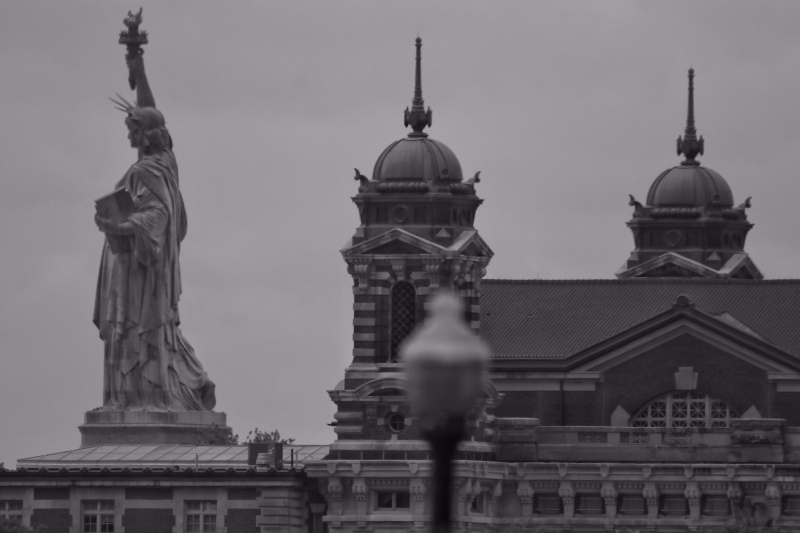 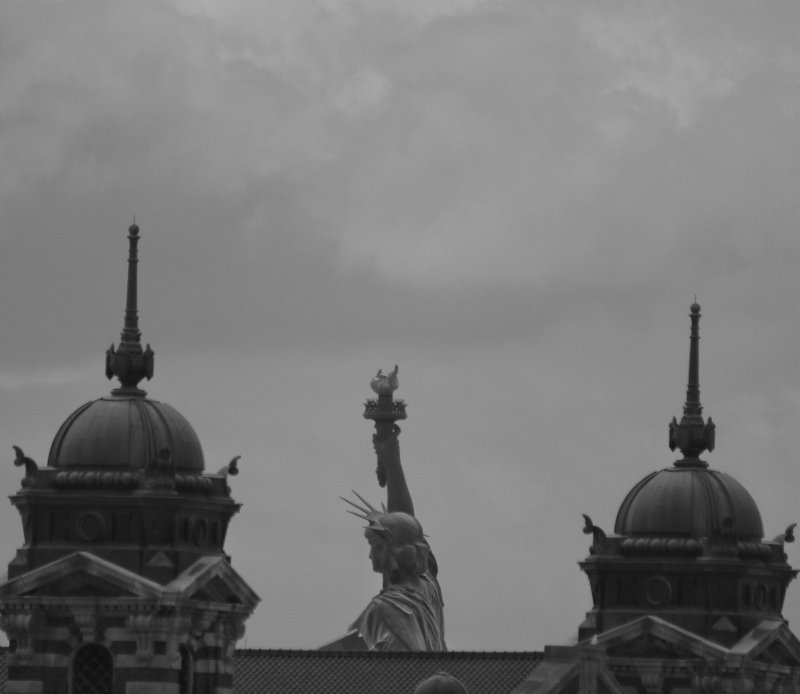 In general , made the most of the day here until the ships arrivals . 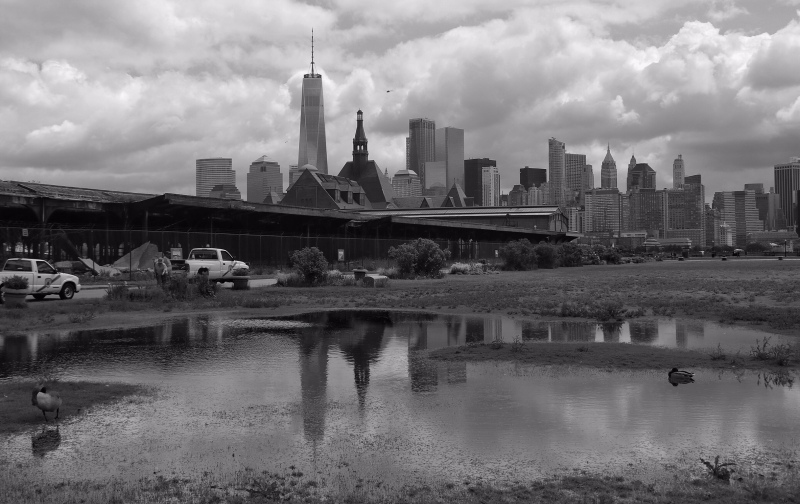 And as it grew closer to time , the United States Marine Corps flew a helicopter and a osprey through to check things out . 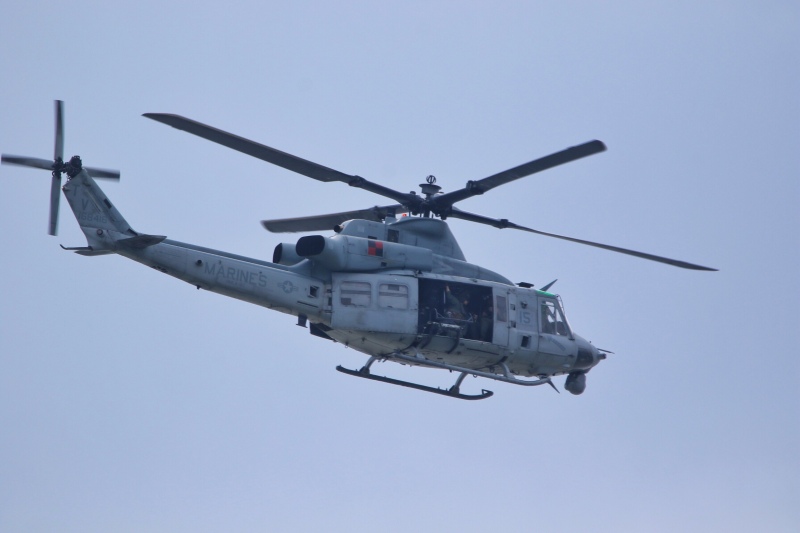 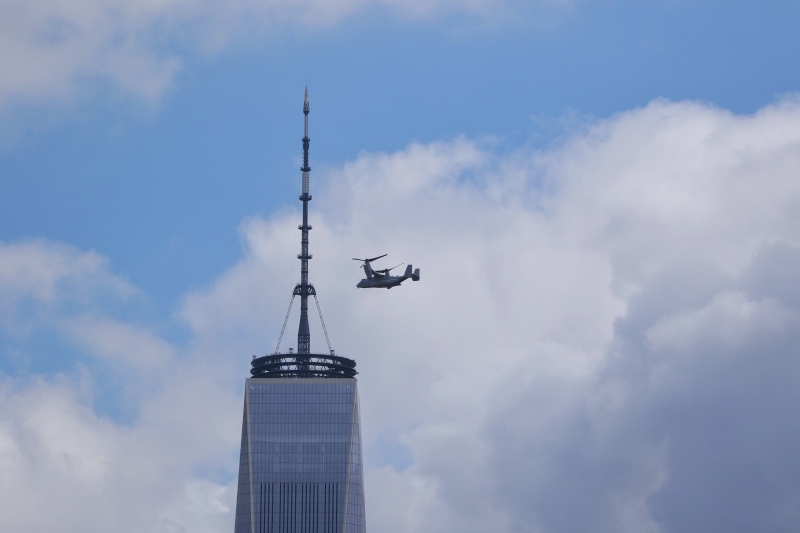 Next was a quick smoke plane flyby to start the day . 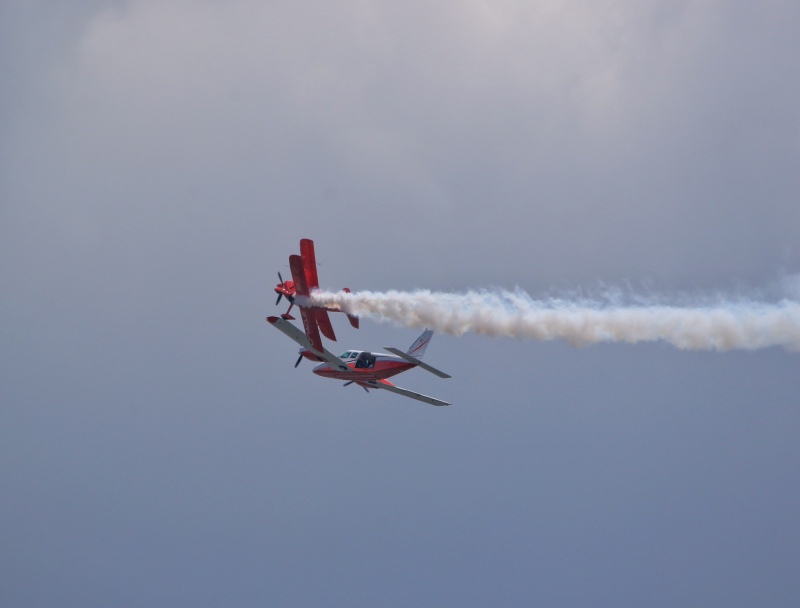 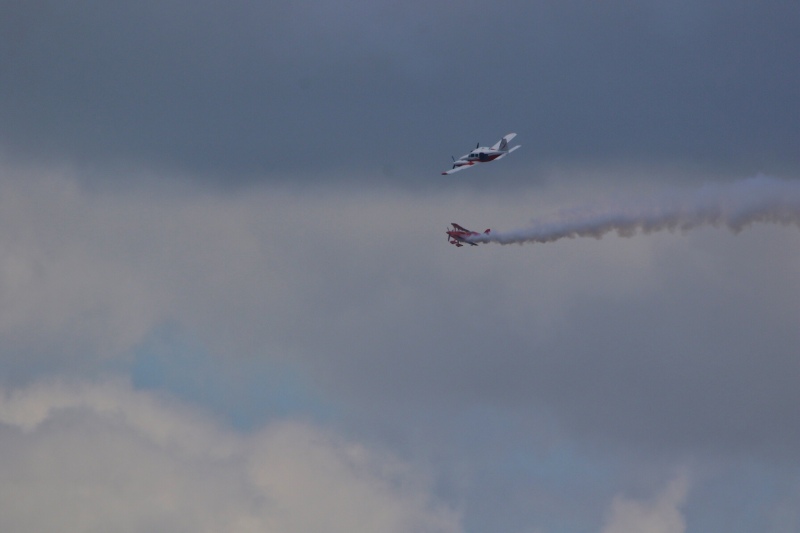 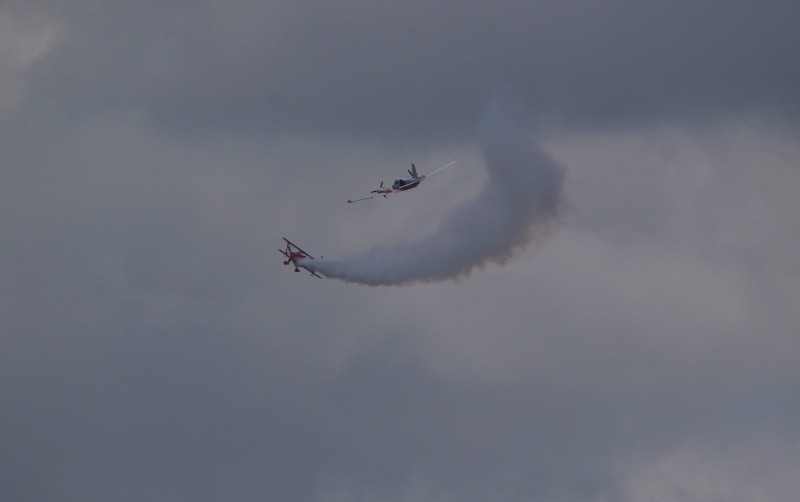 And then the ships and sailors came . 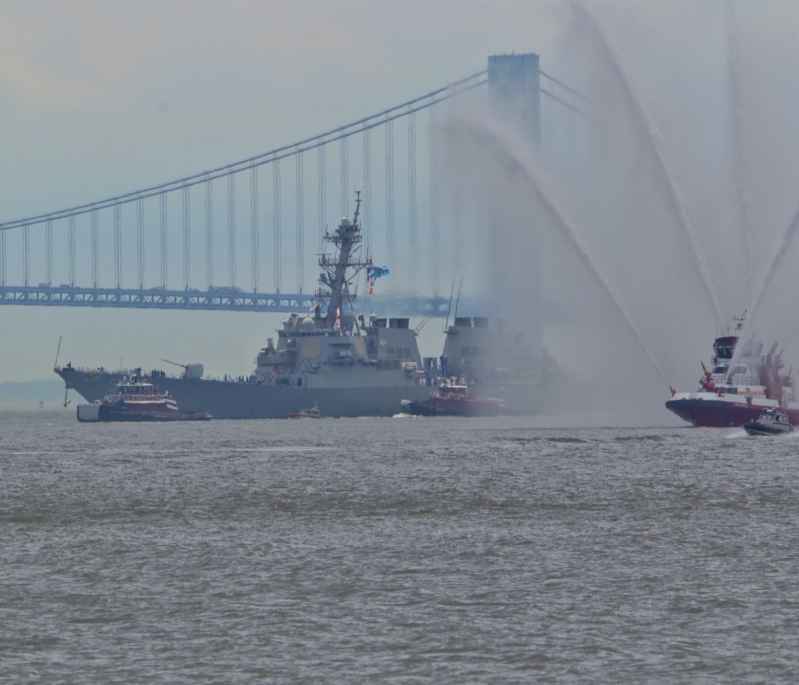 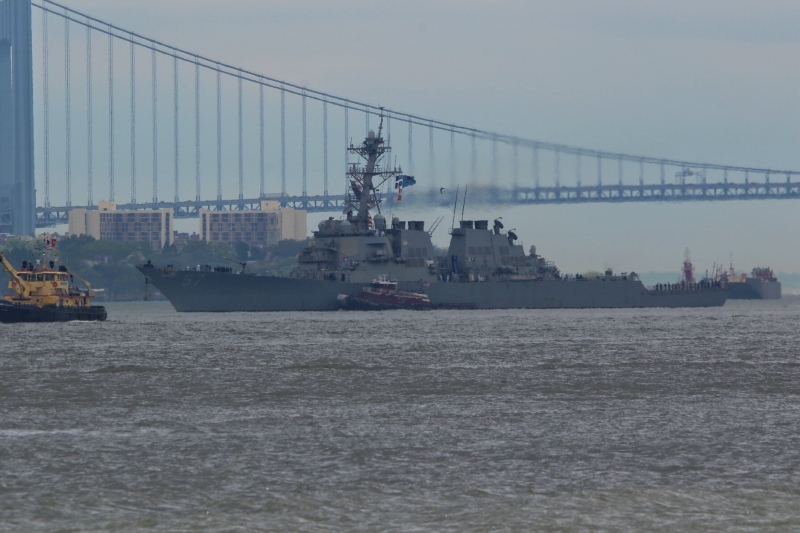 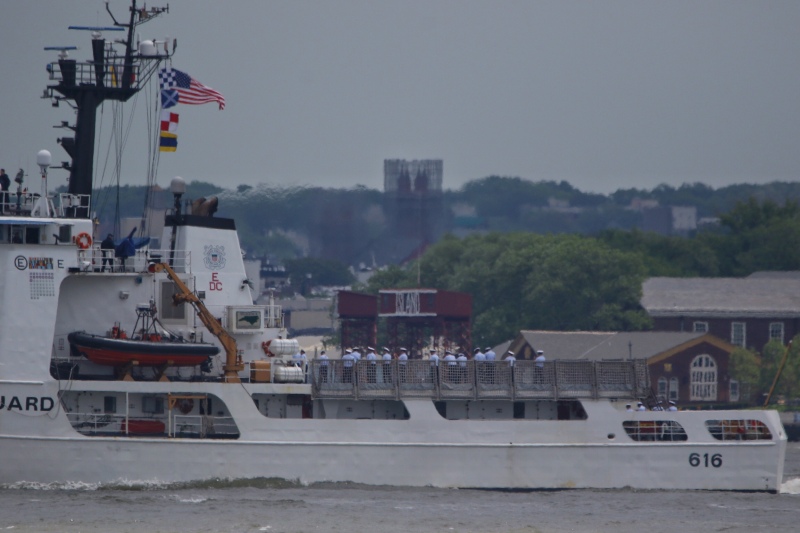 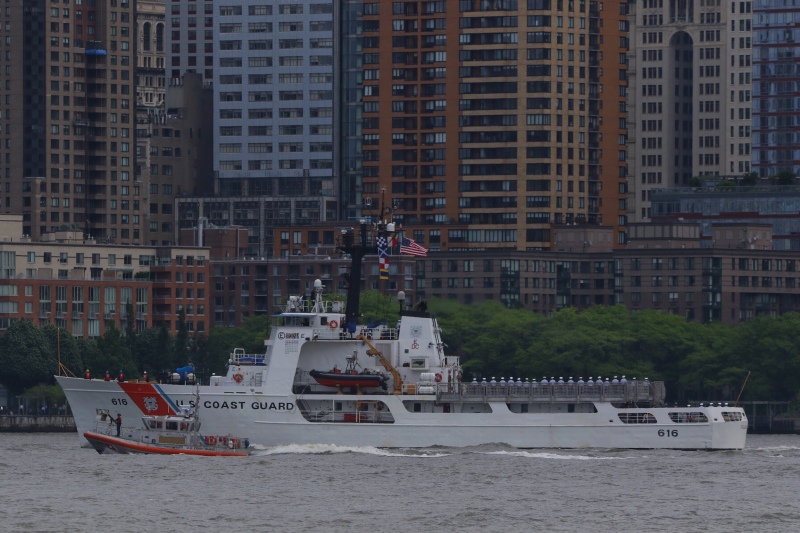 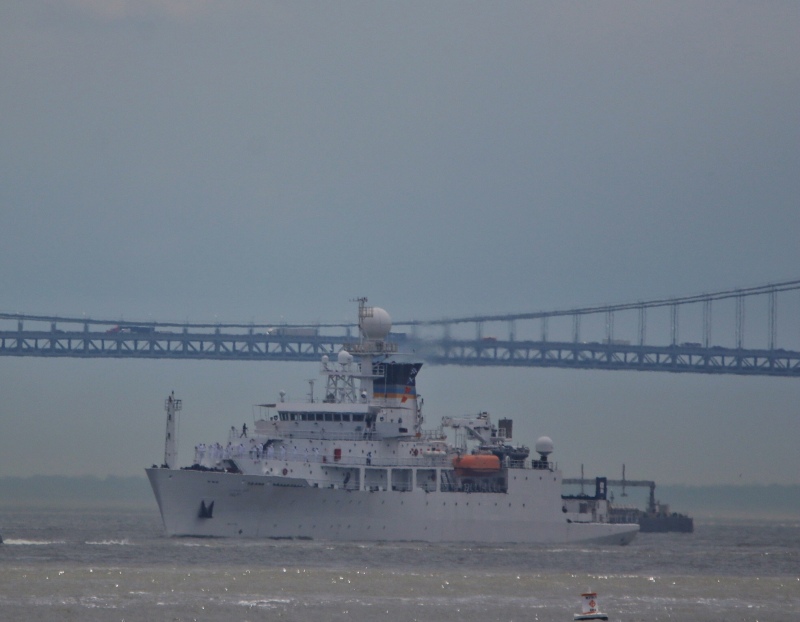 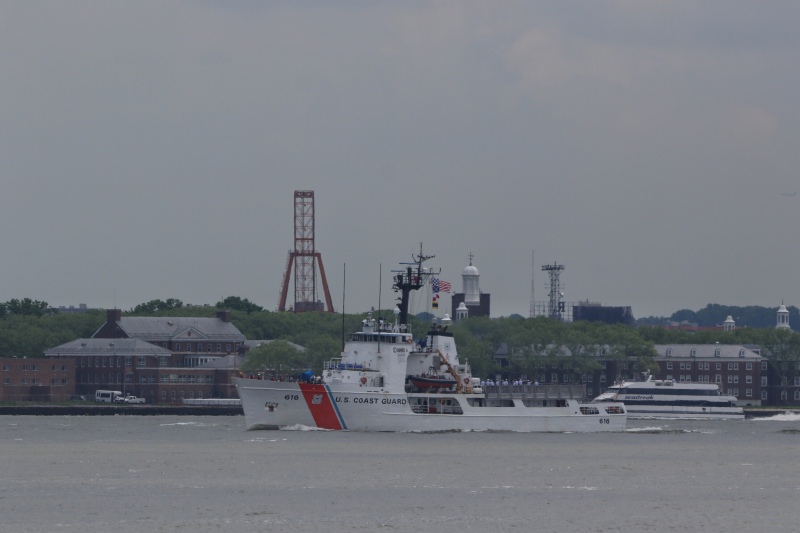 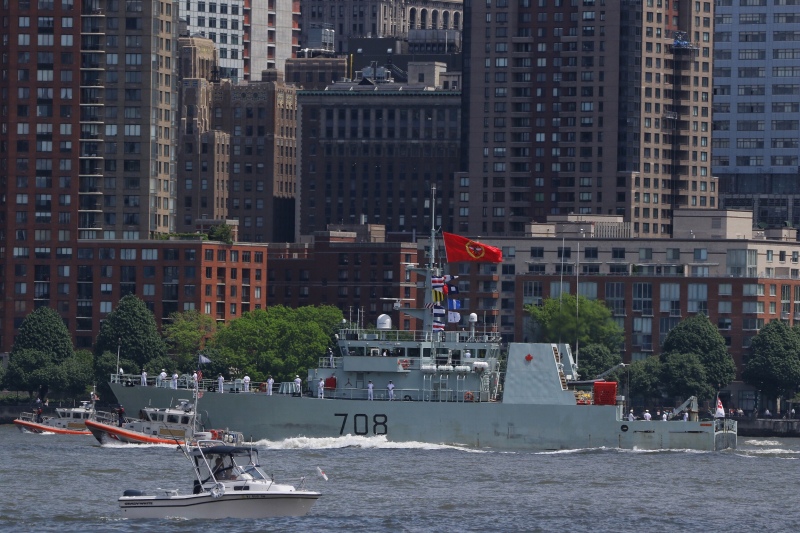 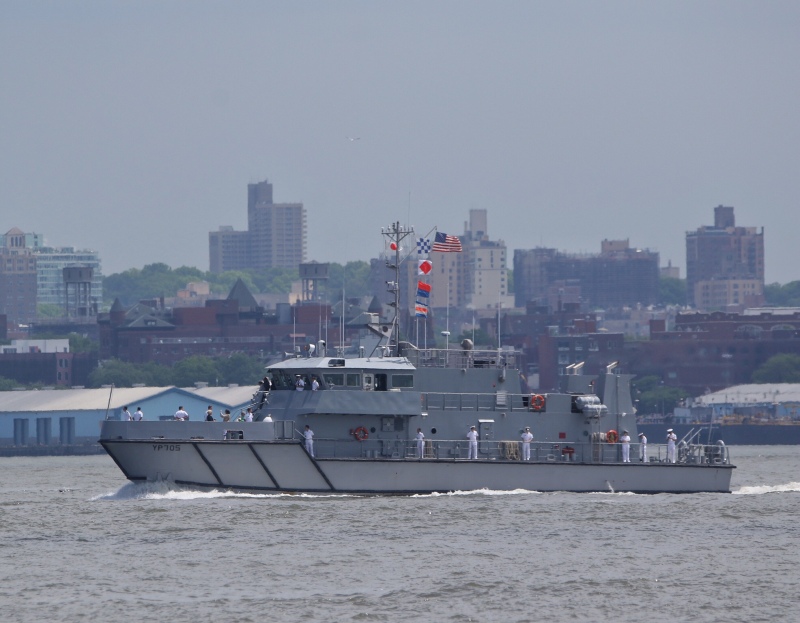 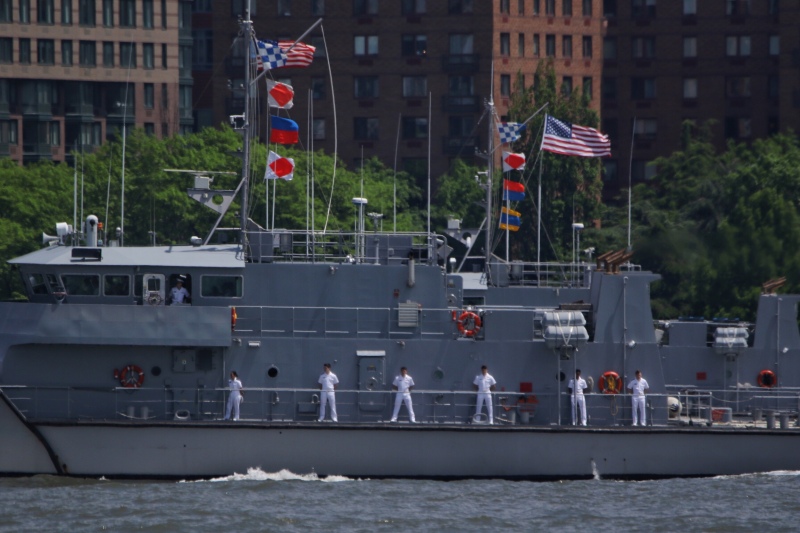 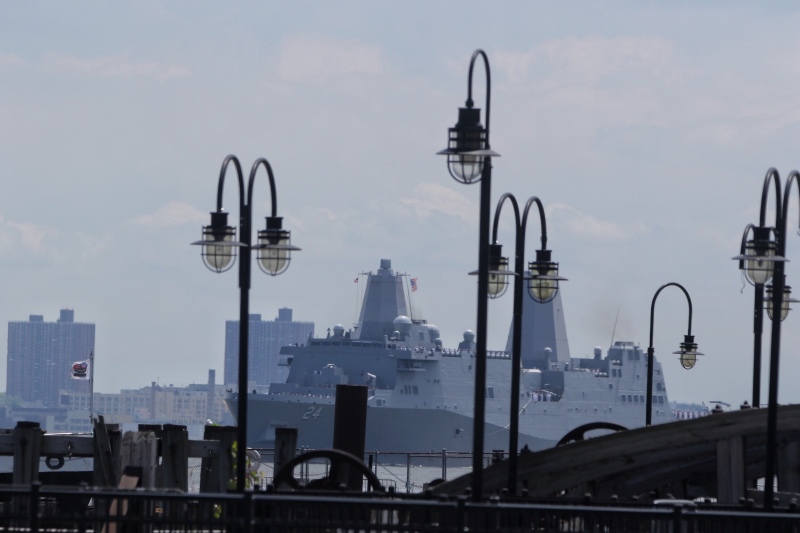 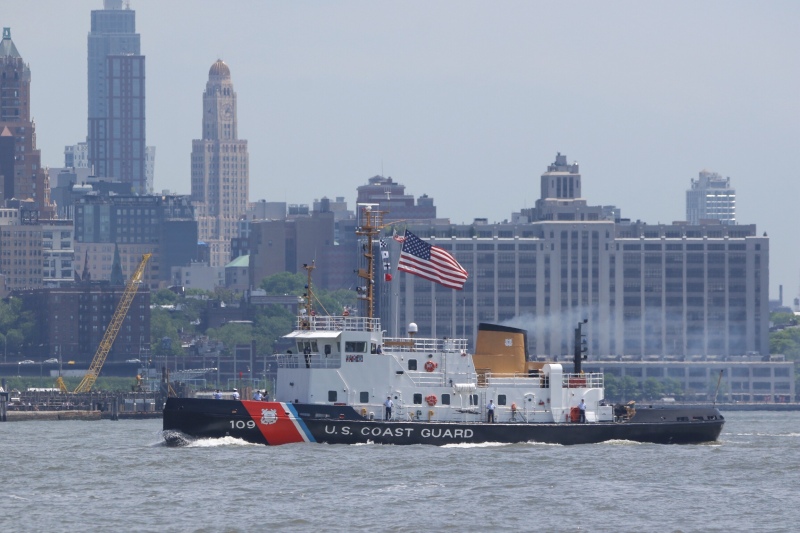 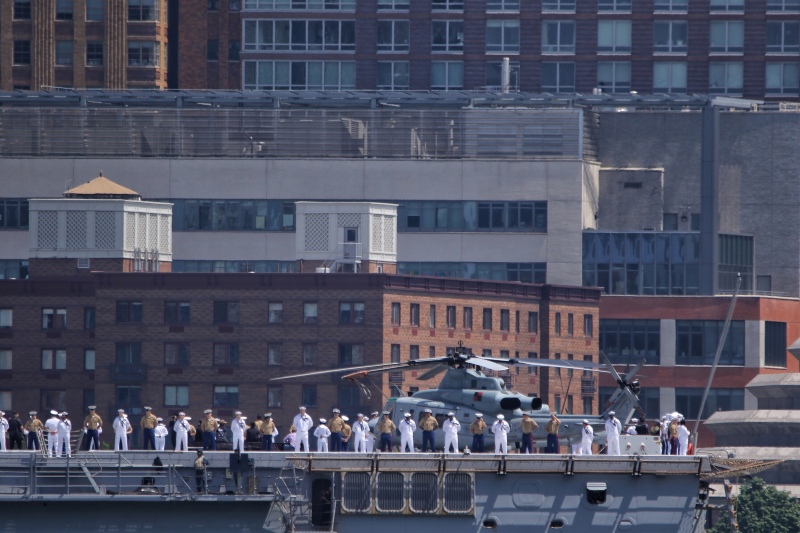 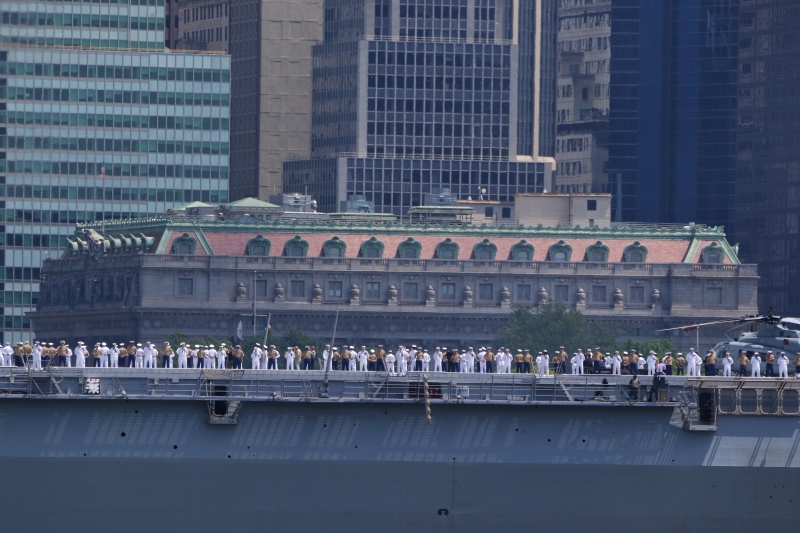 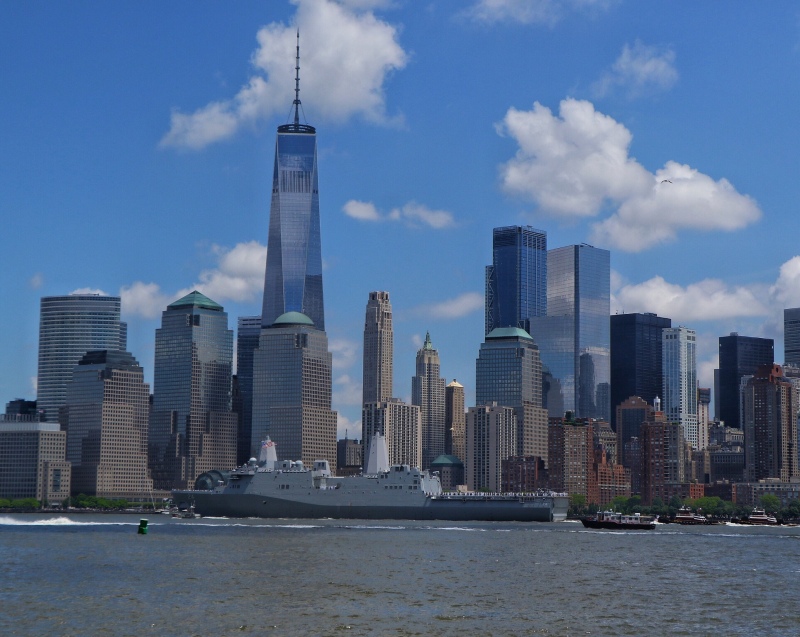 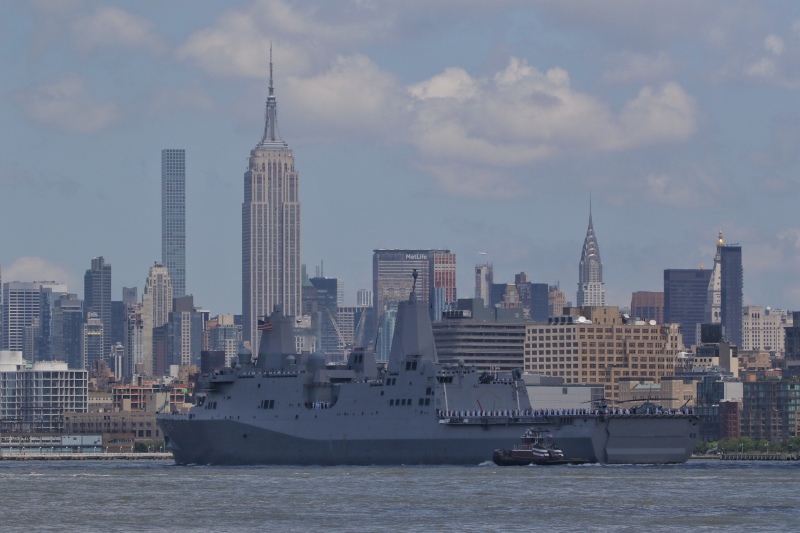 and that was my day at the beginning of fleet week .