I was just looking through some of my photos , and I have some nice photos , if I can say so myself . But , seriously , I think so many people rely on photoshop so much they don’t worry about taking a nice photo . As a friend of mine always says (Andrew that’s you if your reading this ) ” get it right in the camera ” and also he says ” it’s the person behind the camera , not the camera ” . Both true statements , and to be honest , I’m the laziest person when it comes to post processing . So , I just try to get it right the first time .

I believe that photoshop does level the playing field so to speak , if you master that your as good as anyone else . But , I’m a photographer , and prefer to master my camera not my computer . I do feel best when I’m out with my camera not when I’m home on my computer .

Anyways, I was just looking through some photos on my iPad that I’ve taken the past few months and decided to post some that I like . They are just my personal favorites for 1 reason or another . I am not claiming they are great photos , I’m just saying some of my favorites .
Lets start here:

The first photos are from a set of photos I did of MeiMei . Mei is truly a beautiful soul and spirit . She suffers from Down’s syndrome , but , trust me , nothing stops her when she hears the music play . These photos I have a her will always be my favorites , as I always smile when I see MeiMei . 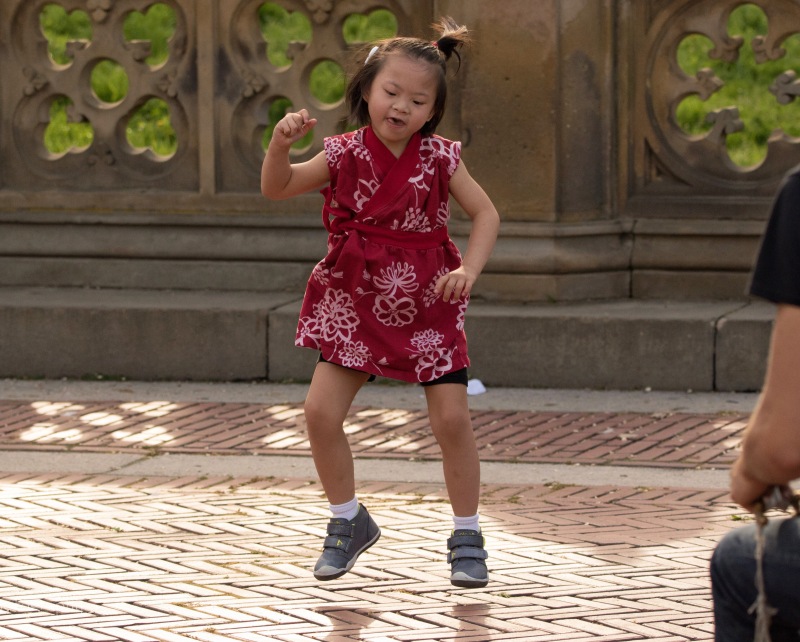 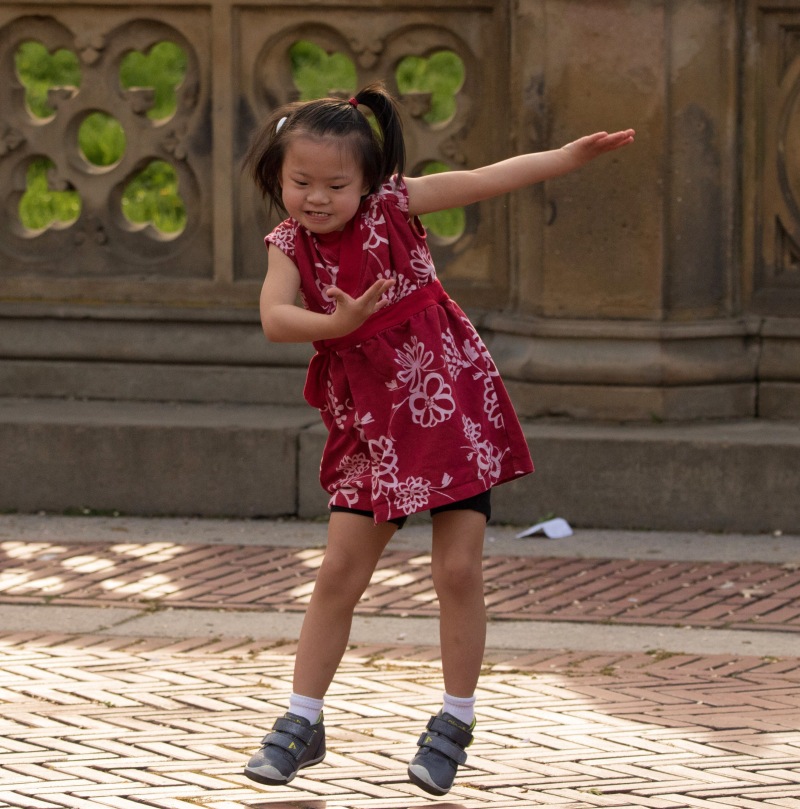 This photo below , was taken in Central Park , this person was doing a photo shoot when I snuck in and got a photo of my own .

Not necessarily my favorite photo of the egret , but , to many favorites to choose from . Taken in Central Park , NYC .

Caroline next to my favorite singer , Jim Morrison . This photo was taken in Brooklyn . After speaking to the owner of this house , I learned a little but bout this neighborhood and that this house is referred to as the Morrison house because of this poster that’s been hanging for 20 yrs .

My Chinese traditional shoot or my attempt at it . This was a difficult shoot as we were planning to photo outside , unfortunately it was cold and raining that day . ( I was sick after this shoot as well ) so we were stuck in a small salon trying to make it work without proper lighting . This makes my list as we improvised and made the shoot work.

Well , this photo is one of my all time favorites, it was a ballet dancer in the park visiting from North Carolina , if I remember correctly . Anyways . I think this photo shows the hard work and dedication from dances .

Hmmm , Hiroko and I have to many photos to choose from , but this jumps to the top of my list .  We were set to do a quick shoot this evening during sunset , it was cloudy and rainy and for about 15 minutes just as the sun was setting it came out from behind the clouds , and this is one of results of what we got .

As with Hiroko above , I have so many favorites from Ying and Jing , but this is the one , my favorite and actually just one of my overall favorites .

Here is Hiroko again with her dance partner Chris . What I love about this shot , is not only that it’s remarkable what they do , but I did not know Chris was going to go 1 hand and I caught it when it happened . By the way , stay tuned for more Chris , as we are doing a shoot later this week .

Valentina jumps up near the top of the list with this shoot . I love this shot and it seems I’ve heard more comments from friends and online acquaintances about this shot of Tina .

Stephanie from Curaçao. Lines lines lines all over this photo , of course I’ve done several of the fence shadow shots , but , this one because of her outfit and of course just a beautiful girl . Unfortunately she was only in town for New York fashion week and has since returned to Curaçao so it was just a quick shot after a designer shoot we were doing . 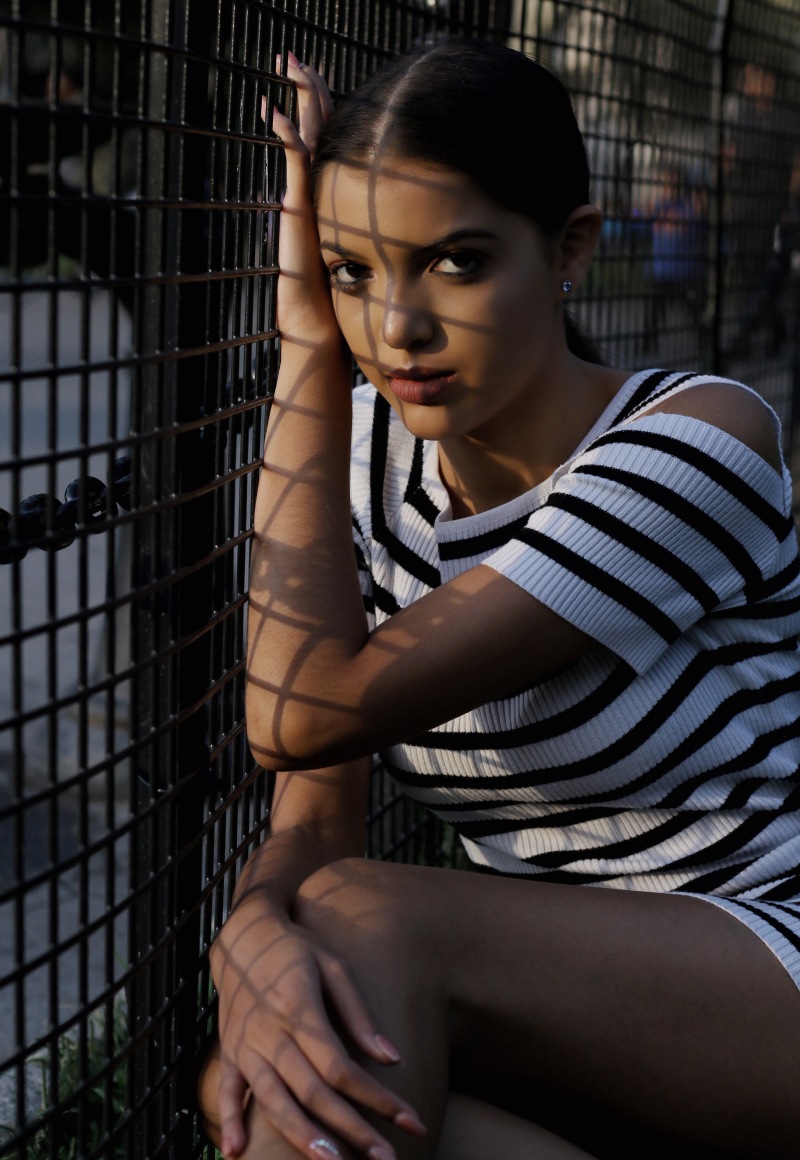 Another of the shadow shots I love . 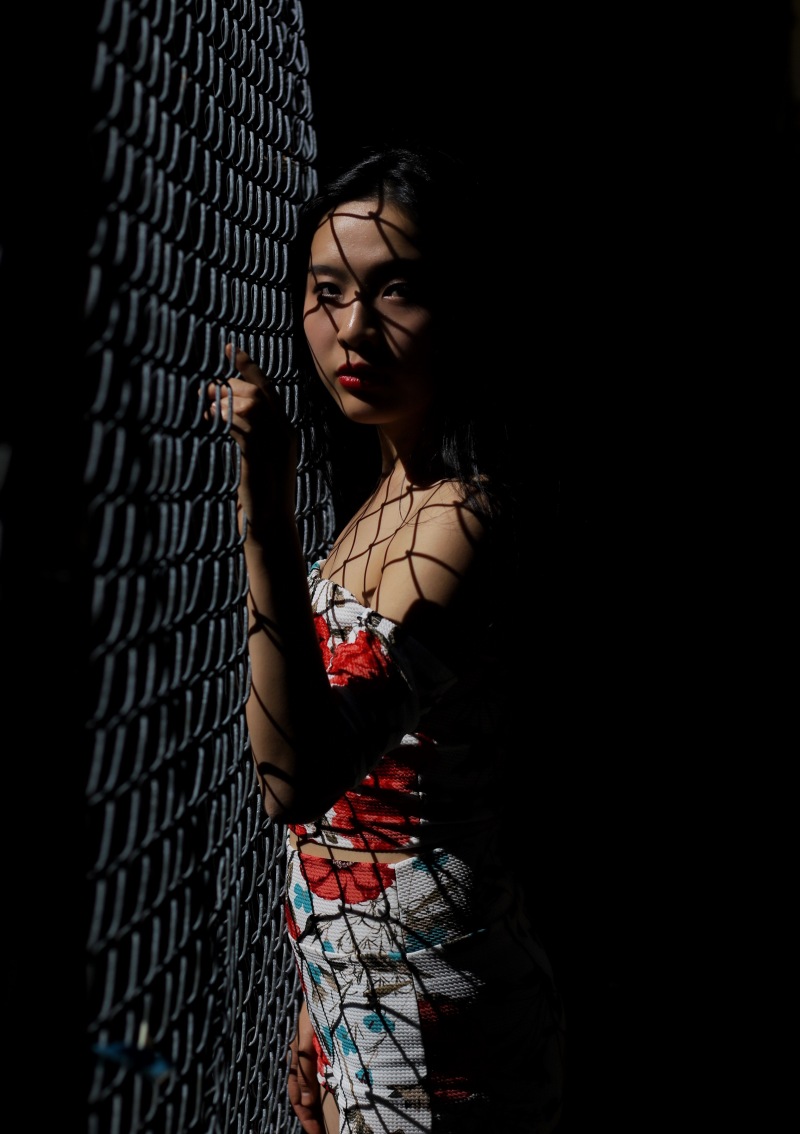 The intensity of a crowd . This shot is pretty calm compared to the moment there were gunshots and the crowd came running directly at us . The sides of the road were with barriers , so the only way to go was straight down the street . 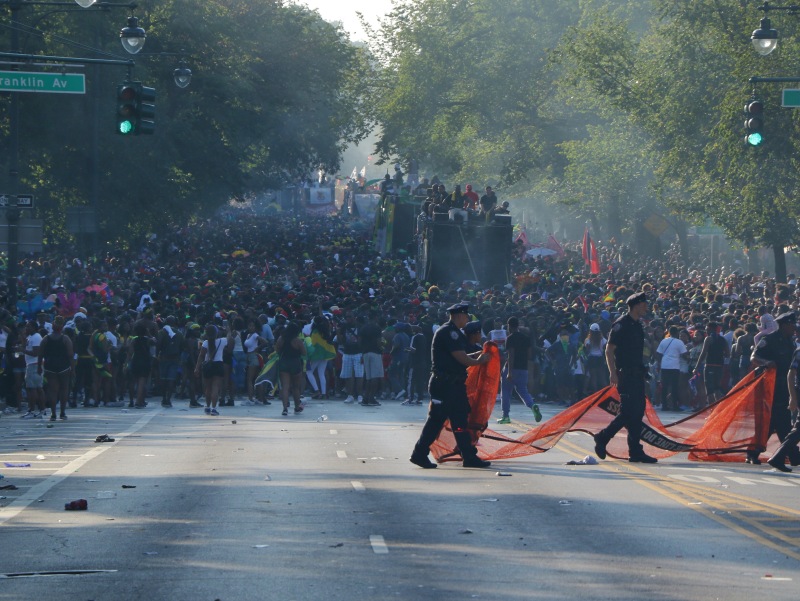 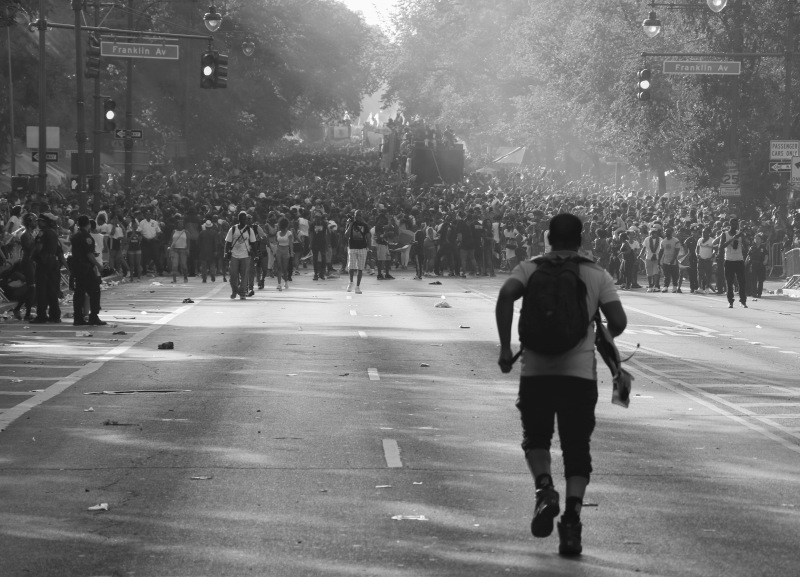 Ok finishing it up now , I have many many favorites , so maybe I’ll do this again . But as you can see below , my ride is here , got to go. 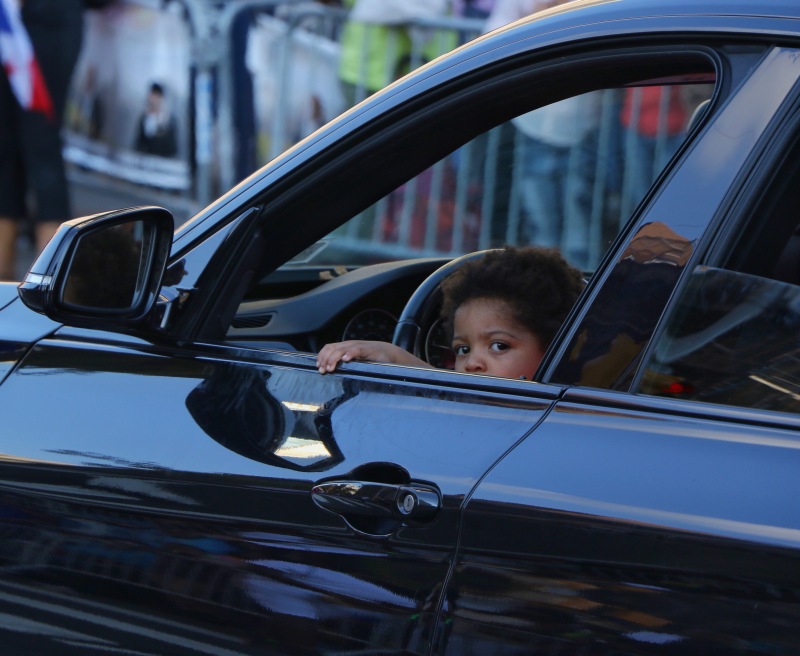