What was meant to be the Puerto Rican day parade , in my opinion , turned into an Oscar Rivera Lopez day . Certainly their were people there having a good time , but , a majority of groups in the parade were showing support for Oscar with signs throughout , as well as the Black Panthers showing up . If your not aware of the history of Oscar Rivera Lopez , read below from an article in The NY Times :

An imprisoned Puerto Rican terrorist who refused to renounce violence to get clemency in 1999, was among those whose sentence was commuted Tuesday by President Obama.

Oscar Lopez-Rivera helped establish the violent Puerto Rican independence group FALN (Fuerza Armadas de Liberacion Nacional, Spanish for Armed Forces of National Liberation).The group is best known for bombing Fraunces Tavern in lower Manhattan in 1975, an attack that killed four, as well as a 1982 strike on NYPD headquarters. López Rivera was arrested in May 1981 and convicted of seditious conspiracy, carrying firearms during the commission of violent crimes and transporting explosives with the intent to kill people.

My photos of Oscar and supporters 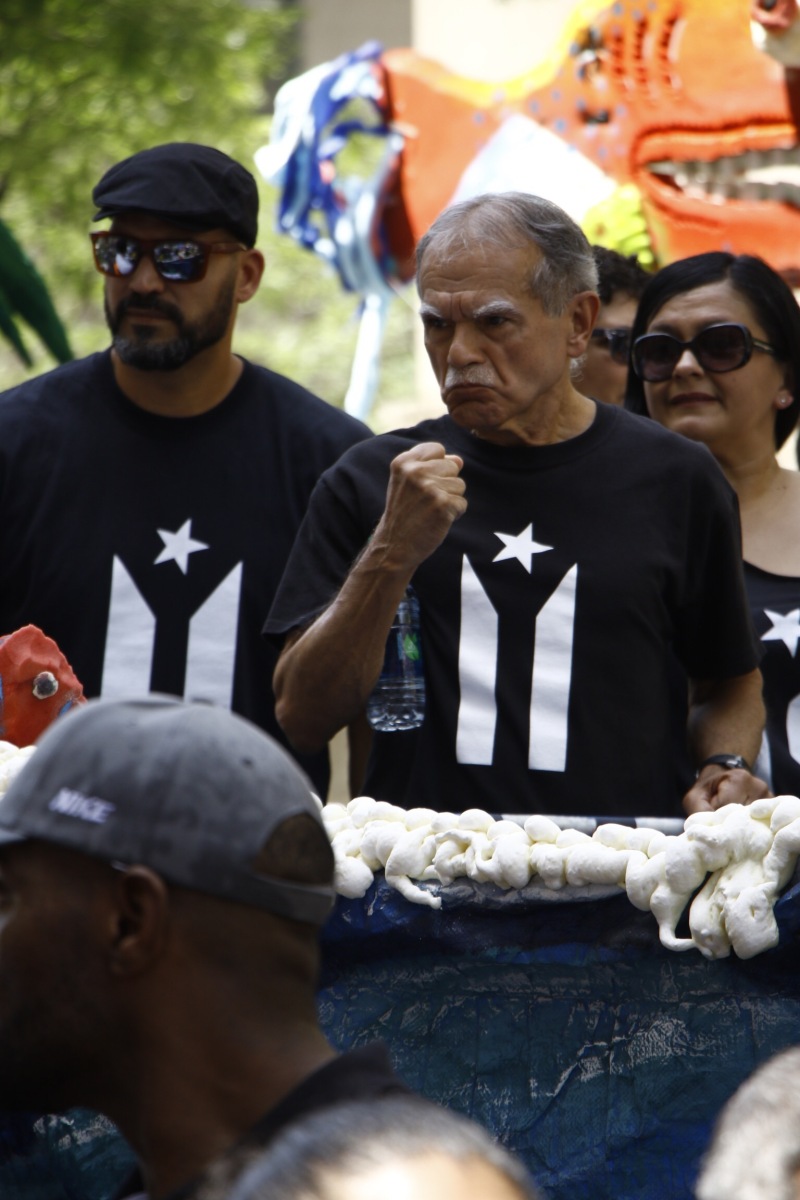 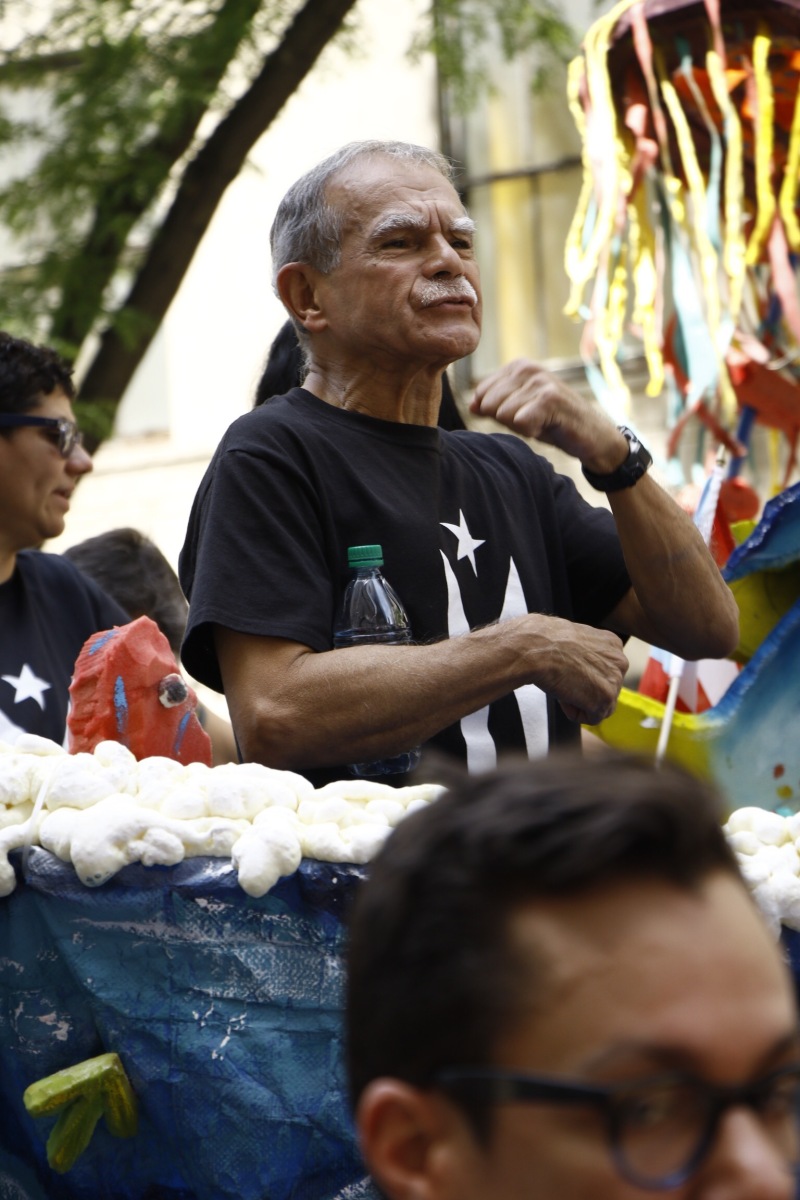 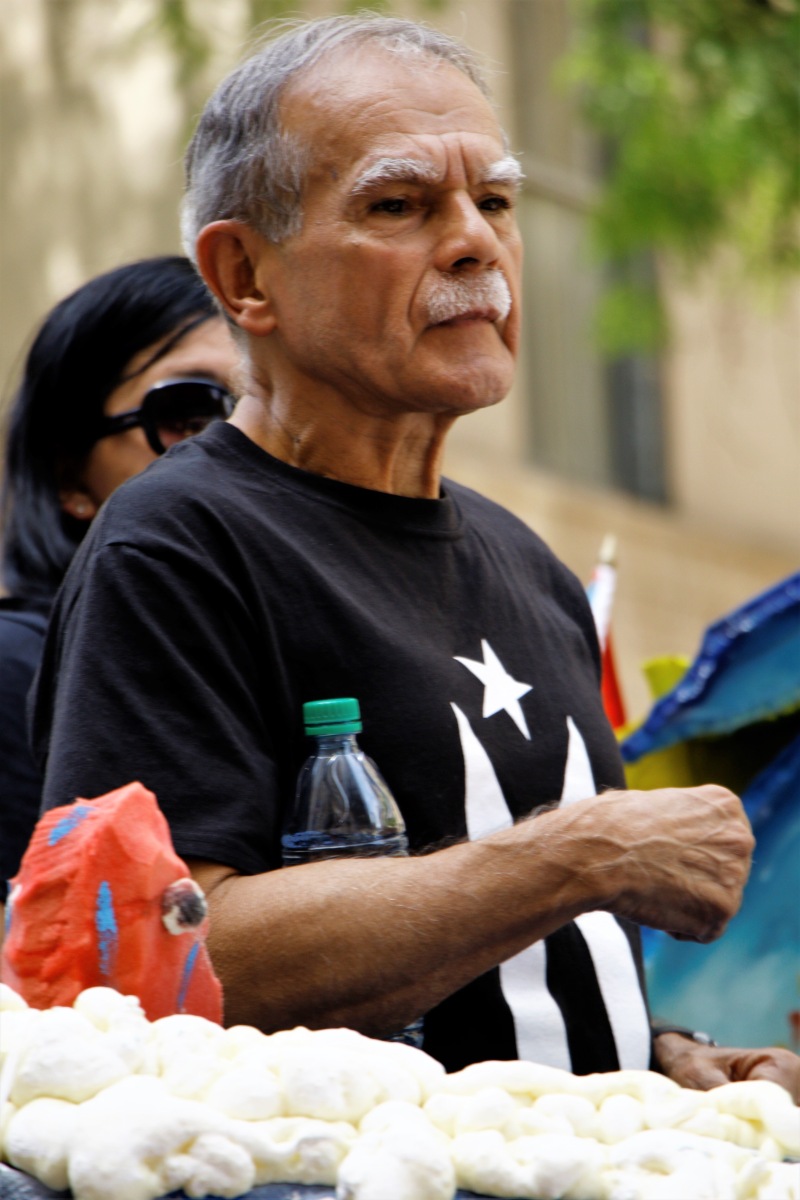 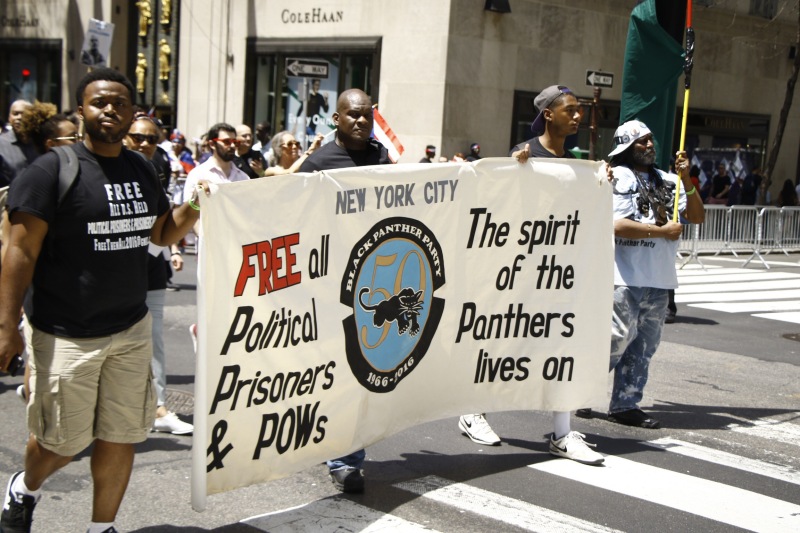 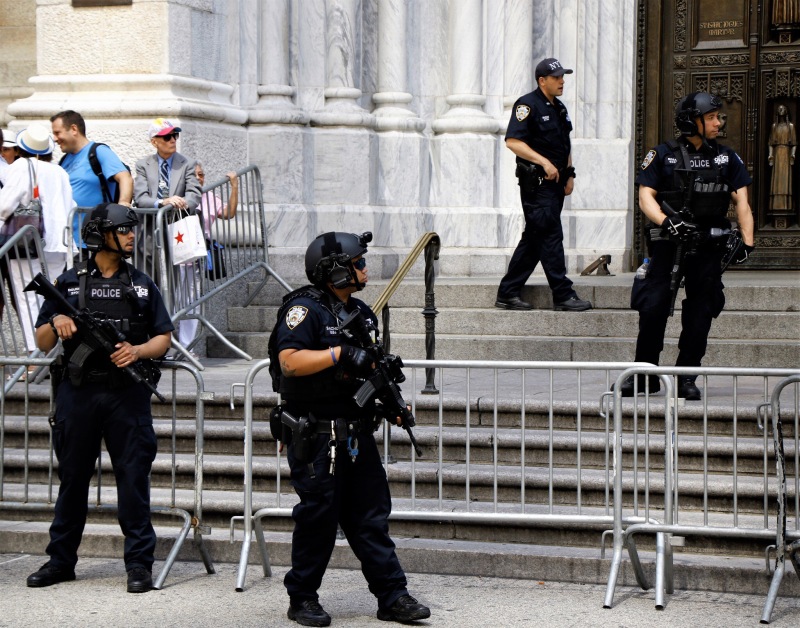 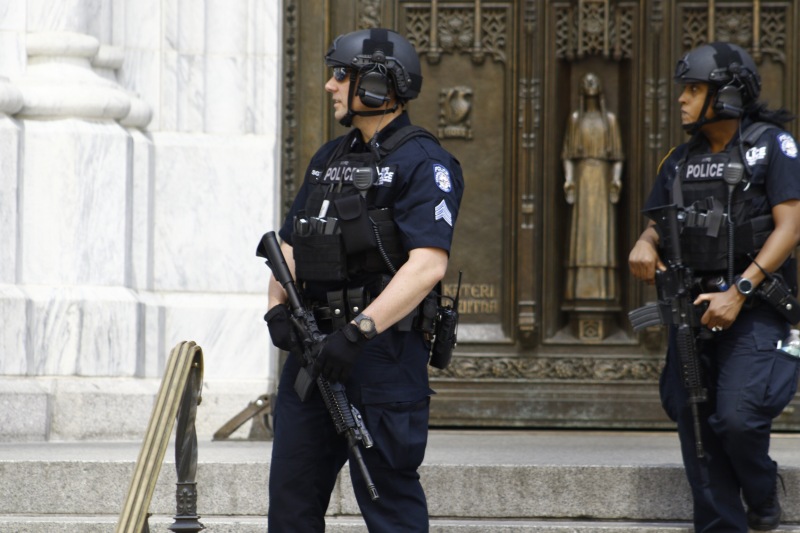